A Few People Make Decisions In The Georgian Gov’t - Investor 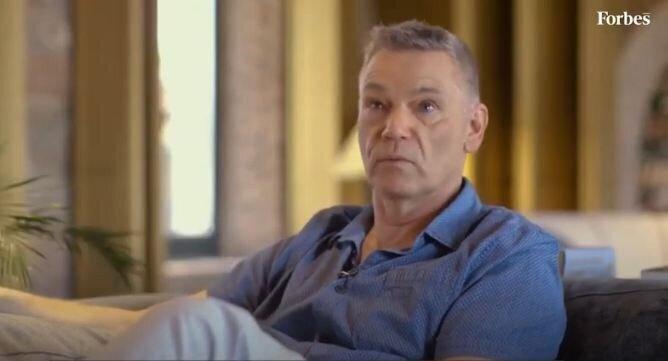 Grod Van Illy, investor from the Kingdom of the Netherlands talks about the challenges of doing business in Georgia. One of the main problems for a businessman is the delay in making decisions. He has the impression that only a few people make decisions in this country.

"I'm involved in one of the projects that is trying to build a McDonald's drive-in. We have been waiting for the permit for more than six months, because the state is telling us that the traffic on the drive-in road is not properly arranged," he notes.

According to him, the investor can do whatever he wants, but he has to do it himself. He declares that investor must not expect support from the local government.

“If you have the right people by your side, they may not be Georgian partners at all, you can do a lot here. Even if they do not help you, they will not act against you. I think this is important. The banking system here is quite sophisticated. The environment is very pleasant with a good climate. I do not know how much this is a motive for investing, but it is positive side for the country.

When you work with Georgian people, they always want to involve their family in the business. When you have a partner or a person with whom you are involved in a certain activity, they always introduce you to their family member, who is usually not at all suitable for the job”, - Grod Van Illy said.

However, the investor notes that Georgians are not punctual, but they are talented and artistic people.

“Bring your skills, ideas and money, but find the right partner. Do not start a business alone. I would not recommend just making investment and leaving the country. Stay or find someone you can trust, who has lived here for over two years”, Grod Van Illy says.

The investor declares that they have seen some political crisis for the last 2-3 years due to the elections and the competence of the government itself.

“I think only a few people make decisions in the government. This means that many people do not make these decisions and they are afraid of making decisions. I'm involved in one of the projects that is trying to build a McDonald's drive-in. We have been waiting for permission for more than six months because the state tells us that the traffic on the drive-in road is not properly arranged. We turned to the only expert in Georgia who is a frequent adviser to the state on such issues. He said that everything is in order, but somewhere inside the government does not dare to make that decision. this is a problem. This happens because the person above him in the hierarchy is probably on vacation or is delayed for some other reason. This is a typical Georgian case for the moment. To be honest, the situation was better before. Now people are afraid of making decisions. Everything happens on the basis of permits. You cannot do anything here without permission. Sometimes, this permit comes quickly, sometimes it takes years”, Grod Van Illy said.