A New Company Knut Appeared On The Georgian Market 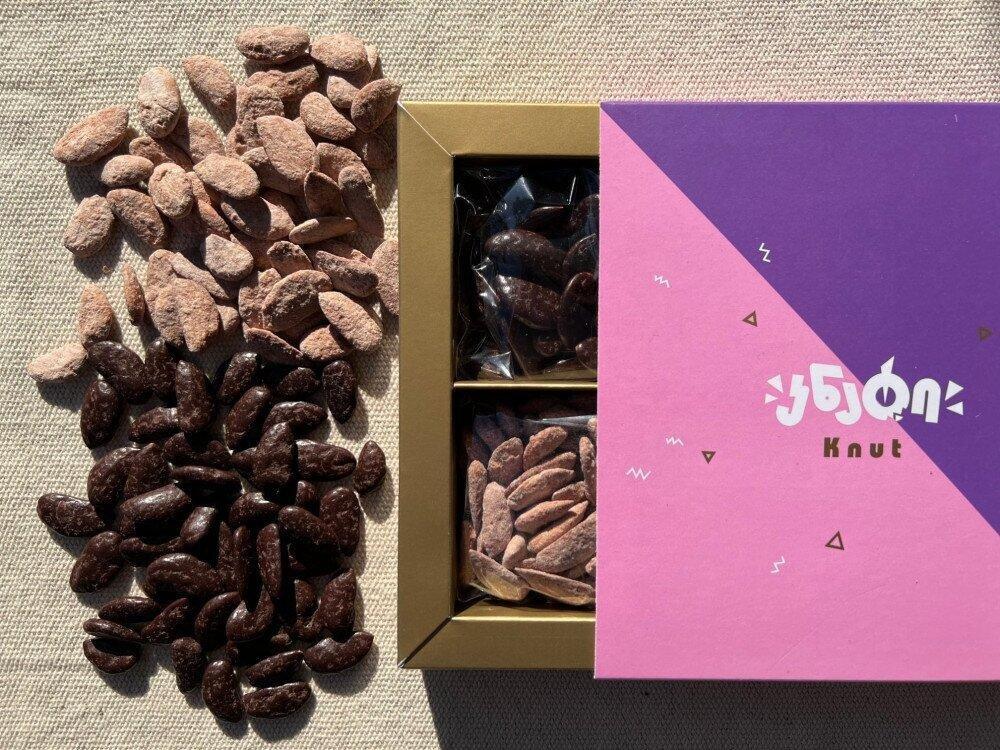 The founders of Knut told TV-Program Business Morning that the inspiration for the production of Knut has become intensive almond orchards, which are actively grown in Georgia.

"Intensive almond orchards are being actively grown in Georgia. The company, which imports almond seedlings to Georgia, had a sample garden, after which we came up with the idea of ​​production. Our goal was to compete for the imported product, today there is fewer Georgian packaged almonds on the shelves and if you find they are mostly handmade. We even wanted it to be an enterprise line.

At the moment, Knut is sold in hypermarkets, but in order for the product to be of mass consumption, we will definitely enter the retail markets as well," said Nutsa Kopaliani, co-founder of Knut.

Knut is operating on the market for 1 year. The startup needed an investment of GEL 100,000 to run the production line. The founders raised part of the money on their own, while the remained sum was mobilized with the help of TBC Bank's "Startuper".

The startup has lots of plans. Knut is planning to expand, including 2 new flavors will be added in the current season.