Abkhazia - Shortage of Fuel and Queues for Gasoline 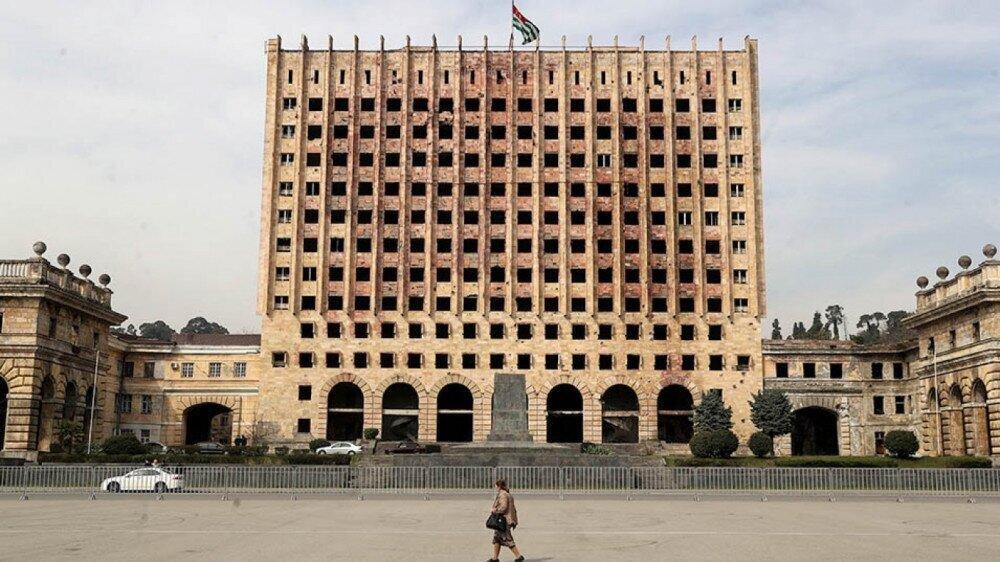 Back
There is a fuel crisis in Abkhazia. Gas prices have gone up, long queues line up at gas stations. The de facto government explains the situation by delivery disruptions caused by the excessive congestion of the Russian railway, a large number of tourists, and an exhausted quota for duty-free import of Russian fuel into the republic. But many do not believe the authorities’ explanations.
The deficit became apparent in August and the government increased fuel prices by about 15%. However, this measure failed to stabilize the situation, Jam-News reports.
In early September, due to the lack of gasoline, some gas stations were closed while others got too crowded. Sometimes, drivers had to wait in line for hours to refuel.
According to the Minister of Economy Christina Ozgan, during the holiday season that lasted from May to September, the number of trains in the southern direction on the Russian North Caucasian Railway usually increases.
But this year, due to pandemics and the closure of borders, broke all records of road congestion. Compared to last year, in 2021 the number of passenger trains in the direction of Sochi increased by 100 units. For this reason, freight trains, in particular those with gasoline, were constantly delayed.
In addition, according to the Ministry of Economy, in comparison with previous years, due to the huge influx of tourists, the consumption of gasoline in the republic has increased by 35-40%.
Christina Ozgan explains the increase in fuel prices by the increased consumption.
In eight months, the republic has practically used up the annual quota of gasoline, which, as per the agreement with the Russian government, was imported into Abkhazia export duties free.
The government of Abkhazia has already asked Russia to increase the quota for duty-free gasoline by 40,000 tons.
Meanwhile, social media users actively criticize the government for the situation that has unfolded:
– What naive people are these unconvincing excuses for? There is no collapse of Russian Railways, all services work accurately, according to the schedule and without any emergencies. Transportation of oil products has always been and is a priority over passenger transportation, since the country’s economy depends on it.
– Amateurs in government. This situation could be easily predicted and the fuel could have been delivered in advance, and when the stocks ran out.
– It feels like the Ministry of Economy has huge problems with analysis and forecasting. Last year, they thought of legalizing mining (cryptocurrencies) with the existing acute energy shortage. … Before the holiday seasons, all Russian media trumpeted that because of the closed borders, Russians would go on vacation to Sochi, Crimea and Abkhazia. Either this information did not reach the Ministry of Economy, or it did, but instead of appropriate decisions, including the provision of fuel to the republic, they decided to open a bottle of champagne and celebrate.
gasoline Abkhazia Fuel