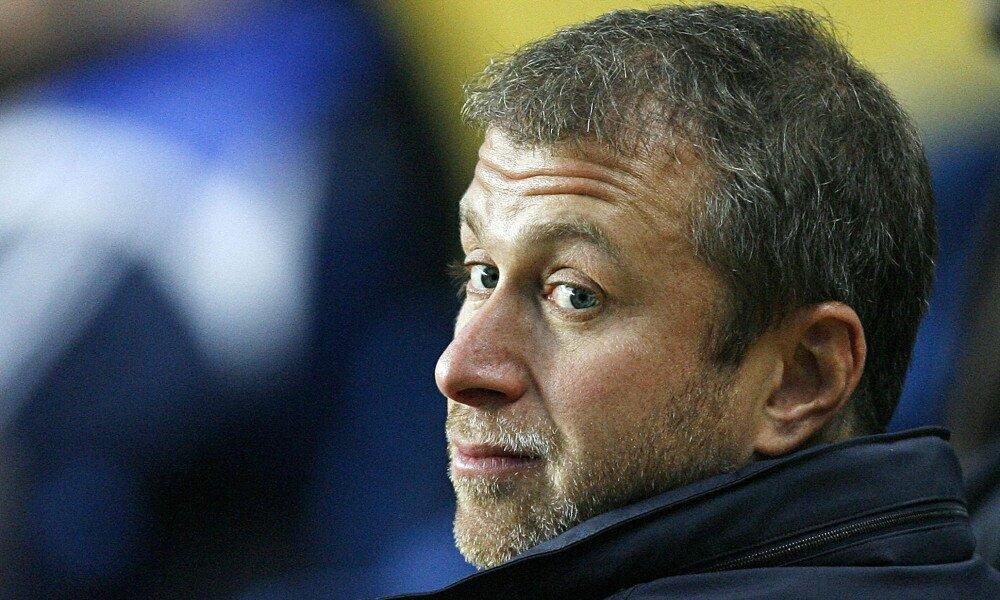 Russian businessman Roman Abramovich transferred a company he controlled with tens of millions of dollars of investments to a director of English soccer club Chelsea on the day Russia invaded Ukraine, UK corporate filings showed.

It was the second time Chelsea owner Abramovich moved assets to a close associate before Britain and the European Union imposed sanctions on him this month.

After Britain was initially slower than the United States and the European Union in imposing sanctions following the Feb. 24 invasion, British lawmakers complained that the government was giving oligarchs time to move their assets out of the country before any curbs were announced.

Abramovich, 55, became one of Russia’s most powerful entrepreneurs mostly from oil and aluminium during the chaotic aftermath of the 1991 break-up of the Soviet Union. Forbes last month put his net worth at more than $13 billion.

Britain and the EU imposed sanctions such as asset freezes on Abramovich and hundreds of Russian individuals and entities, targeting people accused of propping up Russian President Vladimir Putin.

Abramovich has denied having close to links to Putin.

A Reuters analysis of corporate filings in London and Amsterdam showed Abramovich was previously listed as the “beneficial owner” of Cyprus-based Ervington Investments Limited. The company has made investments in at least eight firms, including in Russia’s top search engine Yandex, the filings showed.

On Feb. 24, Eugene Tenenbaum, a director of Chelsea who is described on the club website as one of Abramovich’s “closest associates”, took full control of Ervington, according to a filing with the London Stock Exchange. Neither Britain, the EU nor the United States has placed sanctions on Tenenbaum.

Tenenbaum said in a statement to Reuters that his company purchased Ervington Investments from a trust in which Abramovich and his children were previously the beneficiaries. He said the purchase from the trust, called Norma Investments, was in compliance with laws and regulations. Tenenbaum declined to say how much he paid for the stake.

“Ervington is a company that I have worked with for many years,” he said. “I know the company’s investments and employees well, and buying Ervington provides me with an opportunity to continue to work with this business, under my control and for my, and the employees’ benefit.”

London-based lawyers said the move meant that the assets held by Ervington would not be subject to the freeze imposed on Abramovich’s other assets.

Abramovich has handed control of two companies to business associates since the war began, according to corporate filings.

Also on the first day of Russia’s attack on Ukraine, which Moscow calls a special operation, Abramovich moved Norma Investments to another associate, David Davidovich, UK corporate filings showed. The Norma transfer was first reported by the Wall Street Journal and has been confirmed in the filings.

Reuters was unable to reach Davidovich immediately for comment.

Britain imposed sanctions on Abramovich on March 10, saying he had profited from transactions with the Russian government and special tax breaks.

The British government said Evraz, a steel company in which Abramovich is the largest shareholder, could contribute to the war against Ukraine and supply steel for Russian tanks. Evraz has denied this, saying it only supplies steel to the infrastructure and construction sectors.

Evraz has not been sanctioned by the British government. Its London-listed shares were suspended by Britain’s Financial Conduct Authority after Abramovich was sanctioned. Tenenbaum was among 10 of Evraz’s board members who quit on March 11 because of the Abramovich sanctions, the company said.

Abramovich put reigning European champions Chelsea up for sale on March 2, but following the sanctions announcement, the club was made to operate under a special licence and is now effectively controlled by the British government.

Several potential buyers of Chelsea have confirmed their interest and the deadline for the first round of bids is Friday.

Tenenbaum, 57, was born in Ukraine when it was part of the Soviet Union and has been on Chelsea’s board for 19 years. He was previously the head of corporate finance at Sibneft, an oil company sold in 2006 by Abramovich.

Tenenbaum said in his statement that he does not agree with the way Abramovich has been publicly characterised. The British government said when it sanctioned Abramovich that he had been a close ally of Putin for decades.

“It is my hope that the unjust measures imposed on Mr Abramovich will be reassessed,” he said. “Unfortunately, as a British citizen and due to the new regulations, I am unable to continue to work with him personally.”

Ervington has served as an investment vehicle for Abramovich for at least eight years. It was among investors who put $600 million into Yandex in 2020 and who put money into Via, a ride-sharing app.

Tenenbaum moved to Canada at a young age and previously worked for accounting firm KPMG in Toronto, Moscow and London, according to the Chelsea website.