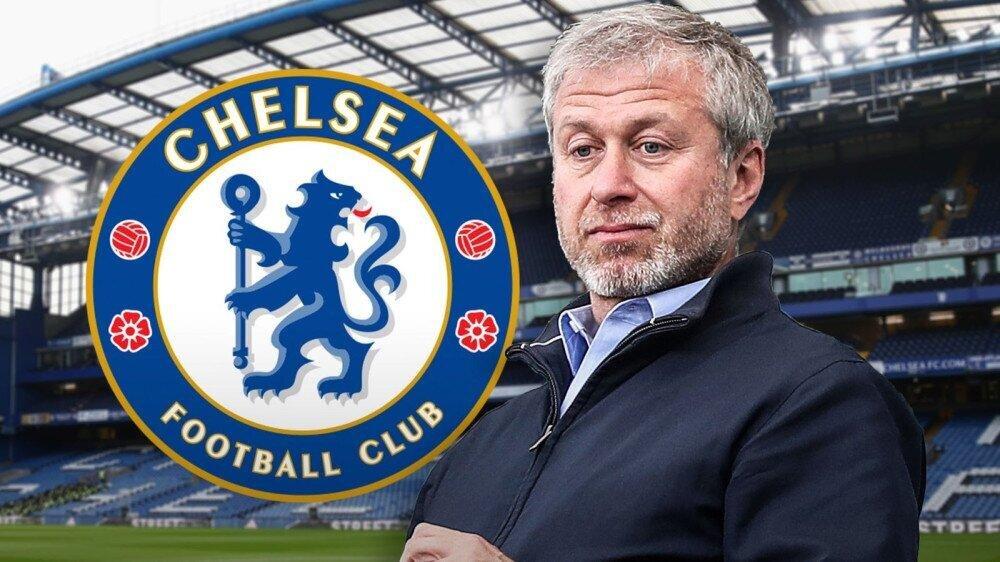 Russian oligarch Roman Abramovich will sell Chelsea Football Club following mounting pressure over his ownership of the prominent team amid the invasion of Ukraine, he announced Wednesday.

“I have always taken decisions with the Club’s best interest at heart. In the current situation, I have therefore taken the decision to sell the Club as I believe this is in the best interest of the Club, the fans, the employees, as well as the Club’s sponsors and partners,” he said in a statement.

He said the sale of the club will not be fast-tracked, and he won’t ask for any loans to be repaid.

”This has never been about business nor money for me, but about pure passion for the game and Club,” the billionaire, who has owned the team since 2003, said.

“Please know that this has been an incredibly difficult decision to make, and it pains me to part with the Club in this manner,” he said. “It has been a privilege of a lifetime to be part of Chelsea FC and I am proud of all our joint achievements. Chelsea Football Club and its supporters will always be in my heart.”

The announcement comes after the team decried the conflict as "horrific and devastating."