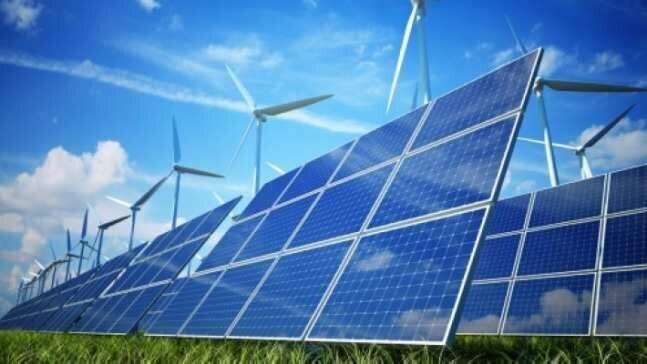 ACCIONA, being one of the global leaders in the area of renewable energy, is considering the development opportunity of wind and solar energy stations in Georgia. As noted by Rafael Mateo, Chief Executive Officer (CEO) of ACCIONA at a meeting with Giorgi Gakharia, Prime Minister of Georgia today, delegation had already visited the country for a fact-finding mission.

Head of Government of Georgia spoke with the investor on the favorable investment climate in the country, along with a development potential of renewable energy sources.

According to the Prime Minister of Georgia, country is a reliable and credible partner. It has leading positions in the world by the ease of doing business. Growing demand on power energy was noted at the meeting, which is met worldwide by developing new sources of energy generation. Focus was made on the development opportunities of wind power stations in Georgia, rich hydro resources of the country and prospects of power energy transit. Role of Georgia as a transit hub in the region was underlined in the region and at the EU market. Decision was made at the meeting that ACCIONA will continue negotiations with the Government of Georgia on the possible construction of wind stations with an installed capacity of 200 megawatts.

ACCIONA is a world leader in the management of energy and water facilities. It operates exclusively in the area of renewable energy on 5 continents and 20 countries of the world. Company also manufactures wind turbine generators. Annual revenue of ACCIONA is 7.5 billion Euros, while the number of employees exceeds 38 000 people.

Charter Flights from Tallinn to Batumi has Increases

TBC Capital: bottled and non-bottled wine prices was up 15.5% and 21.2% respectively