According to Natia Turnava, Director of the Pension Agency Wants to Move to the Private Sector 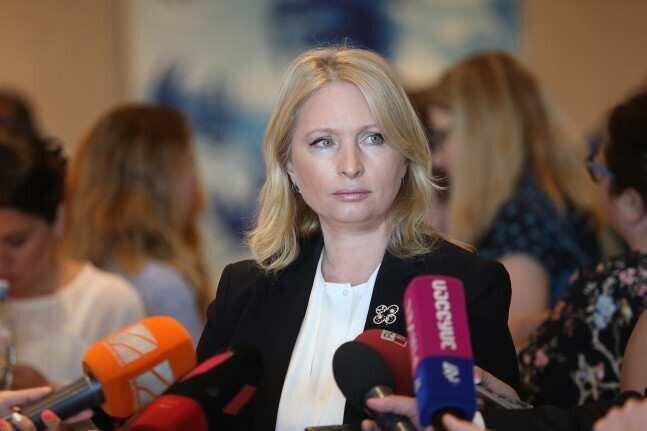 Levan Surguladze, the head of the State Pension Agency, today announced his resignation. According to Surguladze, he has already appealed to the Agency's Supervisory Board. He plans to resign in January 2020.

Minister of Economy Natia Turnava is one of the members of the Supervisory Board of the Pension Agency. According to the minister, as he explained, he plans to continue his activities in the private sector.

"He has explained his decision that these are his personal plans. People are free to change their plans at some point. As I know he wants to move into the private sector. I can say that the first stage of our pension reform is successful, so this is a success of Mr. Levan Surguladze as well, because the pension agency has been launched and strengthened under his supervision”, says Mrs. Turnava.

According to the resent data, 461 million GEL is accumulated by 943,113 persons in the Pension Agency of Georgia. To note, 60,000 companies are involved in the system.

Georgia's exports to China doubled in 2021

How did the rating of Georgia’s top trading partners by exports change in 2020?