Adam Kinzinger: Compromises must be made by all parties involved to achieve the democracy 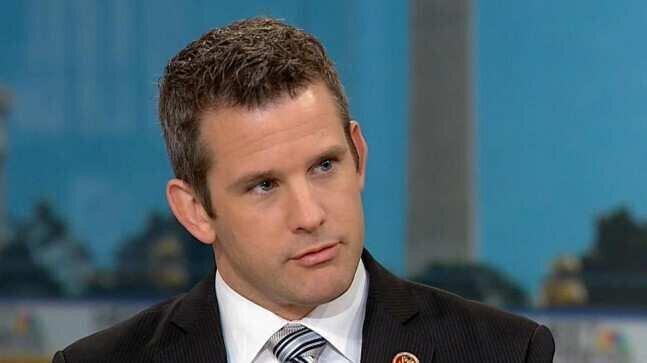 US Congressman Adam Kinzinger, who is one of several congressmen who sent a letter to Georgian PM Giorgi Gakharia over the past several weeks, has tweeted that he had a ‘productive meeting’ with Georgian Parliament Speaker Archil Talakvadze in Washington, adding that he appreciates 'Talakvadze’s effort to visit and discuss the importance of our alliance.’

“After our meeting, I engaged in dialogue with various parties involved in Georgia’s political crisis. While progress was made, it became apparent to me that there would continue to be unresolved differences between the ruling party and the opposition.

Democracy is not easy and while protests are normal in a free country, they must remain peaceful. As well, citizens must live with the assurance that their justice system will be fair to all, independent and without regard for political affiliation.

In Georgia, compromises must be made by all parties involved to achieve the democracy and freedoms they seek. As co-chair of House Georgia Caucus, I remain steadfastly committed to the strong and enduring U.S.-Georgia relationship”, the Congressman tweeted.