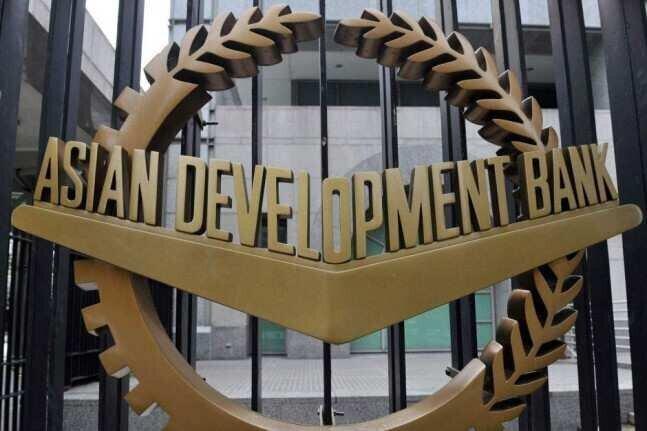 The Asian Development Bank (ADB) on Friday said the COVID-19 could reduce global gross domestic product (GDP) by 0.1-0.4%, with financial losses forecast to reach between $77 billion and $347 billion.

Economic growth in China and developing Asia, excluding China, could be trimmed by 0.3 to 1.7% and 0.2 to 0.5%, respectively, the ADB said in an analysis that outlined best-and worst-case scenarios.

“There are many uncertainties about COVID-19, including its economic impact,” said ADB Chief Economist Yasuyuki Sawada.

In a moderate scenario, where precautionary behaviors and restrictions such as travel bans start easing three months after the outbreak intensified and restrictions were imposed in late January, global losses could reach $156 billion, or 0.2% of global GDP. China would account for $103 billion of those losses—or 0.8% of its GDP. The rest of developing Asia would lose $22 billion, or 0.2% of its GDP.