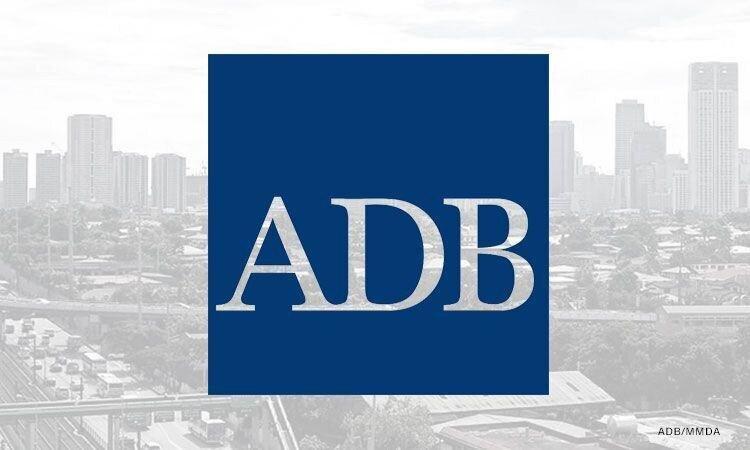 Back
The Asian Development Bank (ADB) has released a 2021 Asia Development Outlook report, according to which the organization raised Georgia's economic growth forecast by 5 percentage points. According to the previous forecast, the financial institution forecasted a 3.5% growth in Georgia this year, while according to the updated forecast, the expected growth is by 8.5% this year.
The updated forecast for growth in 2022 is relatively more modest. Until now ADB forecasted 6% growth in Georgia in 2022, and according to the new forecast, growth of 6.5% is expected next year.
ADB notes that Georgia had exceptionally high economic growth in the first half of 2021 among non-oil exporting countries.
"Several oil-importing countries also had high economic growth at the beginning of the year. Among them is Georgia, whose economy grew by 12.7% in the first half of the year, and economic recovery affected all sectors, which led to a revision of our forecast to 3.5% this year in Georgia. We expect 8.5% economic growth, and in 2022, 6.5% growth is expected instead of 6%," the report said.
economic growth Global Economy ADB