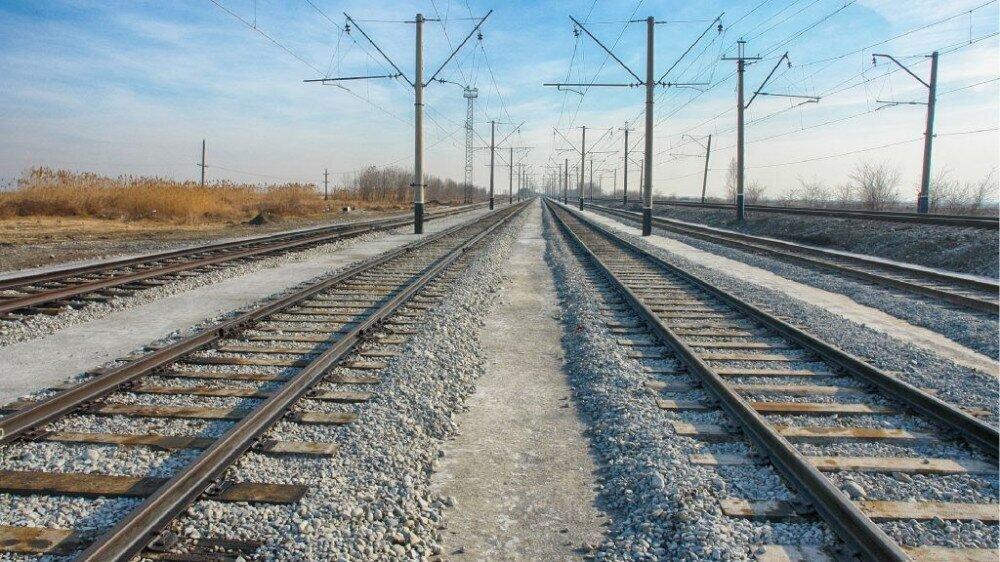 The Asian Development Bank (ADB) has invested $20 million in green bonds, issued by Georgian Railway JSC, with proceeds to be used primarily to roll over maturing Eurobonds that it had issued to improve existing railway lines as a part of an ongoing modernization project.

The investment forms part of a $500 million issuance by Georgian Railway of 7-year green bonds—the first green bond issuance by a state-owned entity and a transport company from Georgia and the South Caucasus—that will be listed on the London Stock Exchange.

“Georgia lies at the crossroads of Europe and Asia, and serves as an important trade and transport corridor,” said ADB Private Sector Operations Department Director of Infrastructure Finance for South Asia, Central Asia, and West Asia Shantanu Chakraborty. “The issuance of these green bonds will enable Georgian Railway to modernize its rail network, which is vital to the country’s economy, as well as to the region, to ensure faster and safer rail transport.”

“I am delighted to announce that Georgian Railway has issued the first green bonds by a Georgian transport entity. The transaction received considerable interest from investors, helping Georgian Railway to access the capital market even during the current unprecedented times. We are thankful to ADB for playing a key role by acting as an anchor investor for the notes,” Georgian Railway’s Chief Executive Officer David Peradze said.

Georgian Railway is wholly owned by the Partnership Fund, Georgia’s state-owned investment fund. It provides freight services, transshipping a variety of cargo principally from the Caspian Sea and Central Asia in the east to the Black Sea in the west. It also provides domestic and international passenger services.

ADB is committed to achieving a prosperous, inclusive, resilient, and sustainable Asia and the Pacific, while sustaining its efforts to eradicate extreme poverty. Established in 1966, it is owned by 68 members—49 from the region.