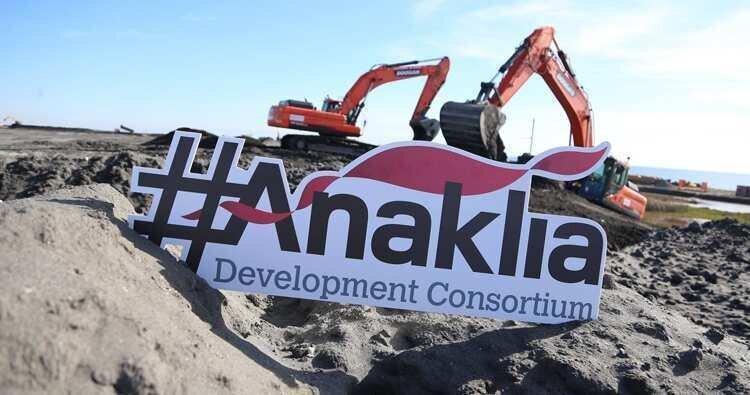 Back
The Anaklia Development Consortium (ADC) issued the following statement today, in advance of the 17-18 November visit of  U.S. Secretary of State Mike Pompeo to Georgia.
“The Anaklia Development Consortium (ADC) and its investors welcome the visit of U.S. Secretary of State Mike Pompeo to Georgia, and expect Secretary Pompeo and Ambassador Degnan will express to the Georgian Government their continued support for a port project at Anaklia.
It was just last year (11 June 2019) that Secretary Pompeo offered a strong endorsement of support for the Anaklia Project following his meeting with then-Prime Minister Mamuka Bakhtadze when he told the press:
“I communicated our hope that Georgia completes the (Anaklia) port project. The project and others will enhance Georgia’s relationship with free economies and prevent Georgia from falling prey to Russian or Chinese economic influence. Those pretend friends do not have Georgia’s best interests at heart.”
The timing and purpose of Secretary Pompeo’s visit invite an examination of the Georgian Government’s purported commitment to seeing through the development of a world-class port at Anaklia. While this commitment was expressed directly to both Secretary Pompeo and Ambassador Degnan, recent developments show that the Georgian Government’s commitment to Anaklia was a hollow one.
The Georgian Government’s duplicitous and unlawful actions in relation to the Anaklia project has caused considerable financial losses for its U.S., European and Georgian investors and unfortunately now led to international arbitration proceedings being commenced against Georgia, which create considerable financial risk for the state and will serve to discourage foreign investment in Georgia at a time when Georgia most needs it.

Beyond the Anaklia project, the actions of the current Government over the past year certainly raise questions about its commitment to implementing meaningful judicial and governance reforms, which are important for increasing foreign investment and strengthening the Georgian economy.
We wish Secretary Pompeo all success during his visit to Georgia and his meetings with the Government,” - the statement reads.
Further details of the Anaklia Port project and ADC can be found here.
Anaklia Development Consortium U.S. Anaklia Michael Pompeo Secretary of State ADC