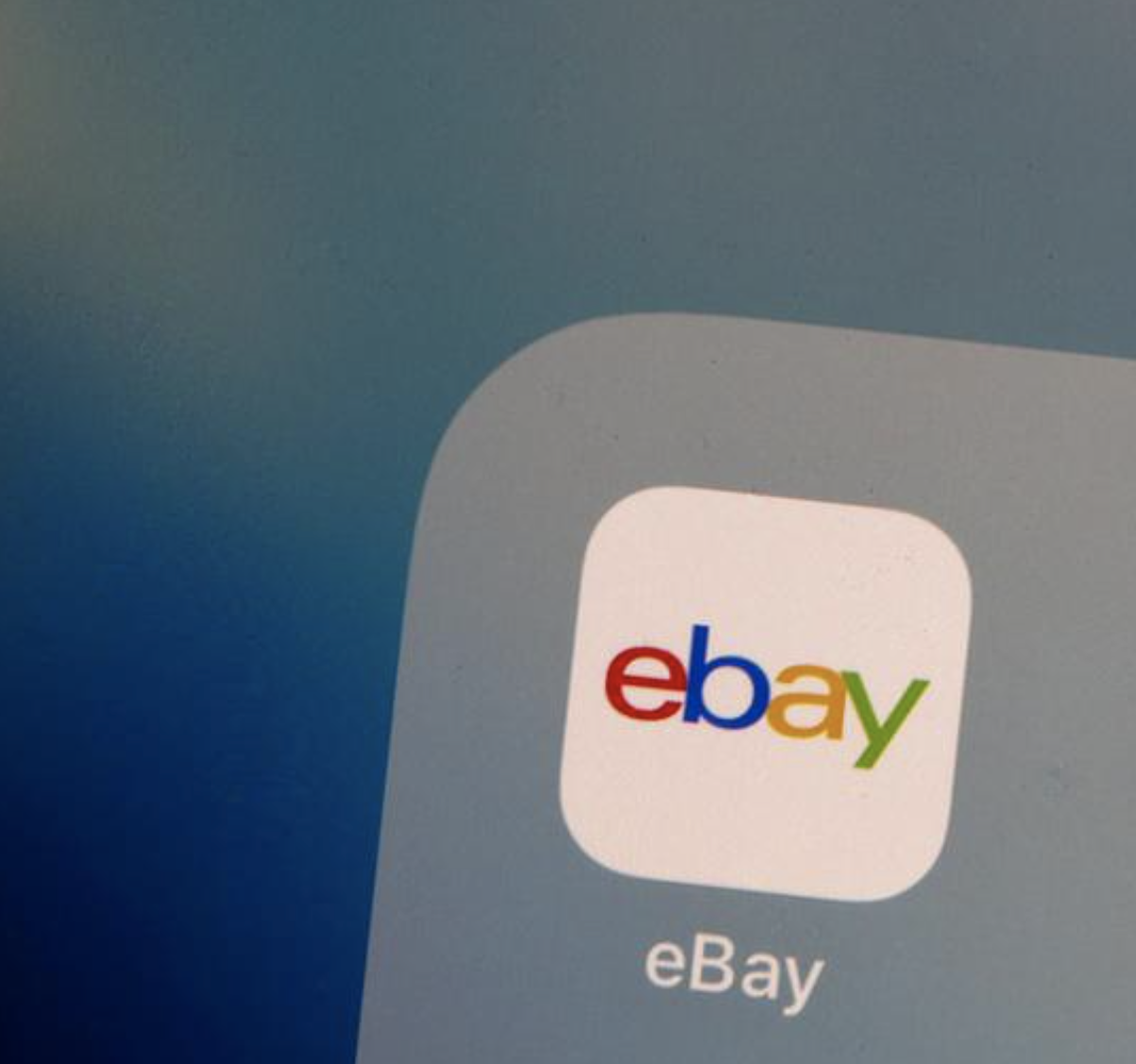 Back
U.S. e-commerce group eBay and Norway’s Adevinta planned to sell three smaller British units in order to secure regulatory approval for a long-planned tie-up of their global classified ads businesses, the two firms said on Tuesday.
Britain’s Competition and Markets Authority (CMA) said last month Adevinta and eBay would have to resolve the watchdog’s concerns before proceeding with their $9.2 billion deal.
In response, Adevinta and eBay said on Tuesday they had proposed to sell each company’s primary classifieds operations in Britain, namely Shpock, Gumtree and Motors.co.uk.
The CMA told Reuters the move “may address the competition concerns our investigation raised”. It said it had until April 29 to decide whether to accept the proposal and could extend that to June 28 if there were special reasons for doing so.
On a combined basis, the British businesses would have represented less than 5% of total consolidated revenue for the merged classified ads company, Adevinta and eBay said.
Under a deal struck last July, Adevinta will acquire eBay’s classified ads business in return for $2.5 billion in cash and 540 million shares, making the U.S. firm Adevinta’s largest shareholder with a 44% stake and 33.3% of the vote. EBay will also get two seats on Adevinta’s board.
The CMA’s review of the eBay-Adevinta deal is the latest probe of large digital mergers. The CMA said last month Viagogo must sell StubHub’s international business after its $4.05 billion purchase of eBay’s ticket-reselling business.

Ebay and Adevinta said on Tuesday they aimed to close the transaction in the second quarter of 2021, subject to final ratification by the CMA and regulatory approval in Austria.

Adevinta’s share price, which fell last month on news of the CMA’s objections to the deal, got a small boost in early trade on Tuesday before retreating to stand 0.2% higher by 1011 GMT.
eBay