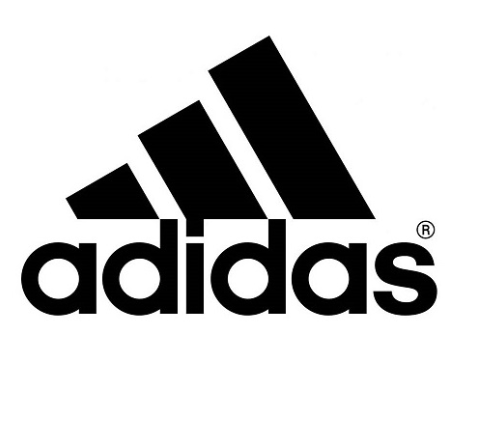 German sportswear brand Adidas (ADSGn.DE) has pledged to invest $20 million in the black community in the United States and make sure that at least 30% of all new U.S. jobs are filled with black and Latino people at its Adidas and Reebok brands.

Adidas partners with many prominent black athletes and celebrities and its sneakers and tracksuits have been part of hip hop culture and style since Run-D.M.C. started wearing them in the 1980s.

The Adidas managing board said in a statement it recognised the contribution of the black community to its success, but admitted the company must do more to fight racism and improve company culture to ensure equity, diversity and opportunity.

“While we have talked about the importance of inclusion, we must do more to create an environment in which all of our employees feel safe, heard and have equal opportunity to advance their careers,” Chief Executive Kasper Rorsted said.

Companies around the world have pledged more than a billion dollars for racial and social justice causes amid worldwide protests over the death of George Floyd, an African-American man who died after a Minneapolis police officer pressed a knee into his neck.

Adidas said it would spend $20 million in the next four years on initiatives including a grassroots basketball programme, a school for footwear design and a scheme supporting sport in the black community.

It will also finance 50 scholarships for black students and will set a target aimed at increasing representation of black and Latino people within its workforce in North America, in addition to setting the 30% target for new hires.

Adidas said it would provide details of more actions at staff meetings in Portland and Boston on Wednesday.