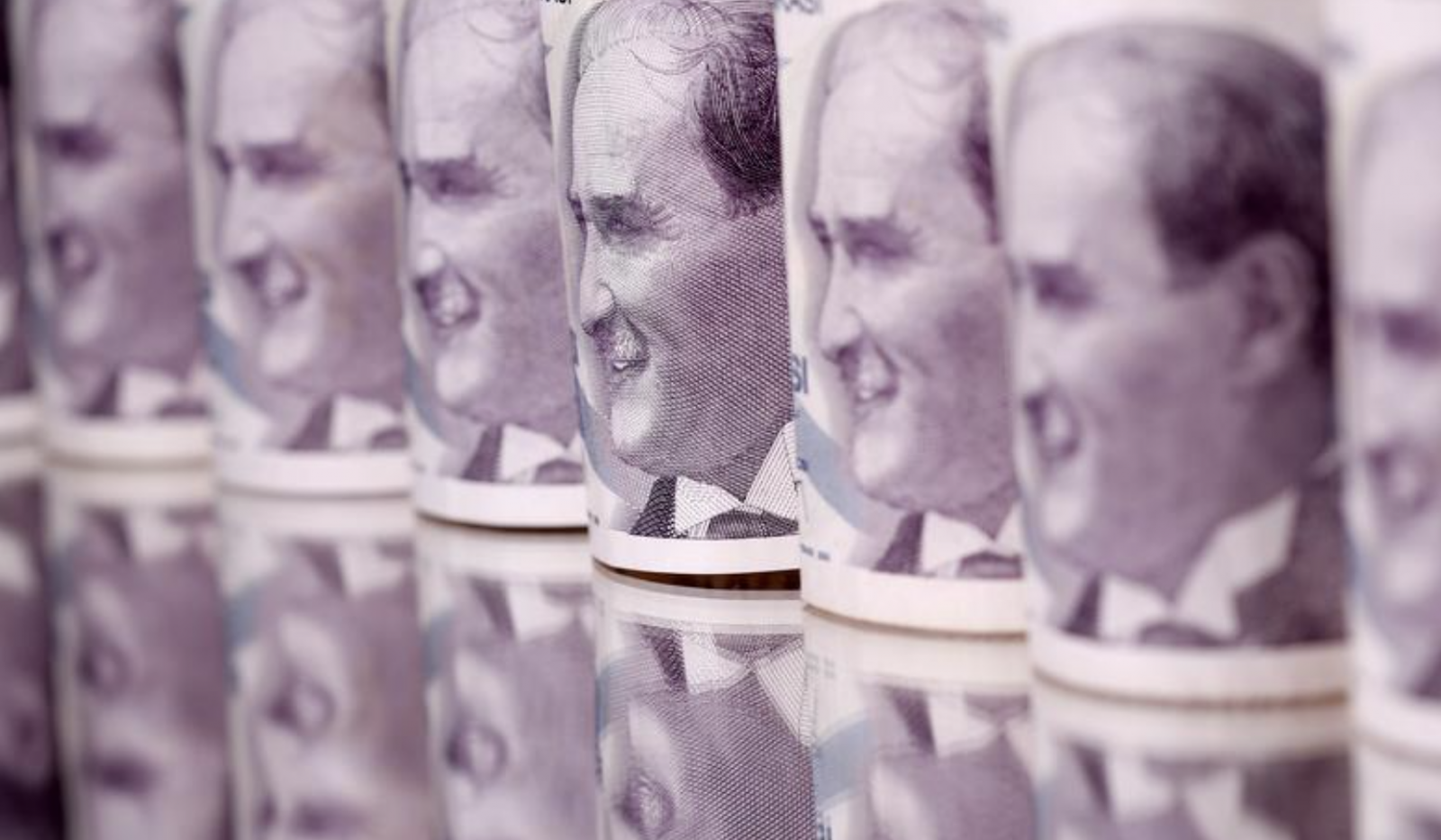 Back
Turkey’s lira slid on Monday to near an all-time low as a chill settled on relations with the United States, and after the new central bank chief signalled that rate hikes would harm the economy.
The currency, among the worst performers in emerging markets this year, weakened as much as 0.6% to 8.48 versus the dollar, close to its 2021 low water mark and closing in on its record of 8.58 reached in early November.
“Market negativity is intense. (The) risk of an overshooting episode is unfortunately elevated,” Robin Brooks, chief economist at the Institute of International Finance, said on Twitter.
The lira shed 3.5% in the last three trading days as it became clear that U.S. President Joe Biden would officially recognise the 1915 massacres of Armenians in the Ottoman Empire as a genocide.
Turkey, a NATO ally, sharply criticised the White House’s decision, which was announced on Saturday, and said it undermined trust and friendship.
Turkish assets are particularly sensitive to strains in relations with Washington given past fallout from U.S. sanctions and economic threats, including a spat in 2018 with then- President Donald Trump that sparked a lira crisis and recession.
President Tayyip Erdogan’s spokesman and adviser, Ibrahim Kalin, told Reuters that Washington should act responsibly since it was in no one’s interest to “artificially undermine ongoing relationships for narrow political agendas.”
“Everything that we conduct with the United States will be under the spell of this very unfortunate statement,” he said in an interview on Sunday.
Adding to investors’ jitters, Central Bank Governor Sahap Kavcioglu, who was appointed a month ago, said late on Friday that while he would keep monetary policy tight for now, any rate hike would send a bad message for the real economy.
“Who is happy with high interest rates?” he said in his first televised interview as bank head.
Source: Reuters
Turkish Lira