Adjara Group: We have reduced the prices by 50% 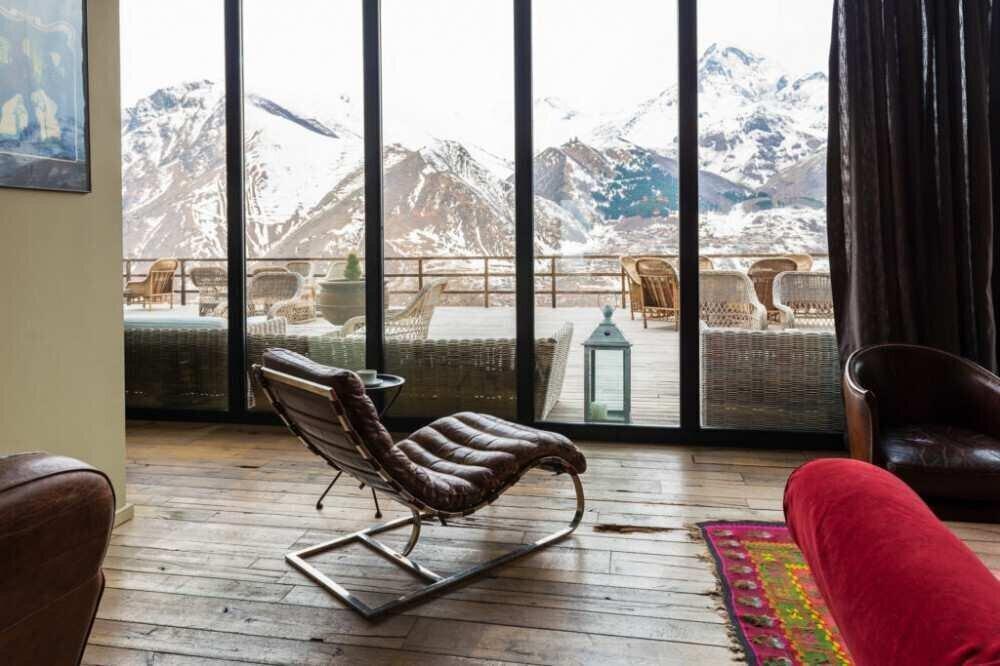 "According to the reservations made by the citizens of Georgia, 20% -30% of Adjara Group hotels are currently loaded both in Tbilisi and in the regions," Levan Berulava, the managing director of BM.GE Group, said.

According to him, "Holiday Inn" and "Stamba" are currently operating, as well as "Rooms Kokhta" and "Rooms Kazbegi" in the regions. However, the group has expectations mainly from hotels in the regions in terms of local toruism.

"We do not have high expectations for local tourism in Tbilisi, because people have been locked in Tbilisi for a long time and now everyone wants to go to the region. Accordingly, "Rooms Kokhta" and "Rooms Kazbegi" are loaded well on the weekends and we get reservations now. We also received guests at both hotels last weekend.

As for Tbilisi, we opened the hotel "Stamba" on June 15 and, of course, "Holiday Inn" has opened with its own pool. We think that "Holiday Inn" will be more crowded due to the pool, but we hope that after the opening of the borders, Tbilisi hotels will be arranged in some mode and we will receive both local and foreign guests.

The volume of bookings in Adjara Group hotels is in the range of 20% -30%, while the hotels’ load was 80% before it all started, ”said Levan Berulava.

According to Berulava, local tourism occupies over 30-40% in their hotel business, but now they are focused on Georgian tourists and prices are reduced by 50%.