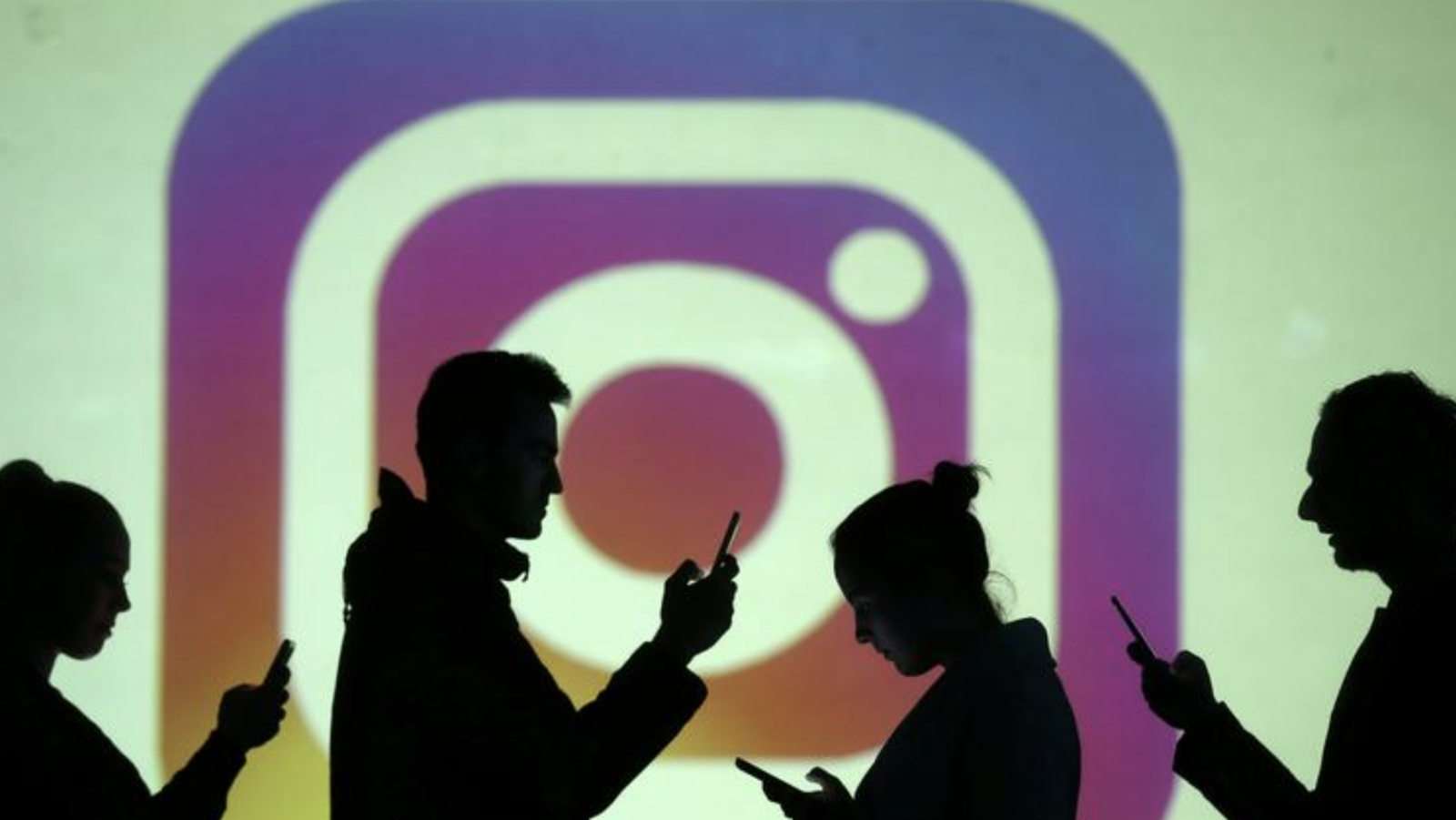 Back
An advocacy group on Thursday called on Facebook Inc Chief Executive Officer Mark Zuckerberg to not create a version of photo-sharing app Instagram for children who are under 13, as it would put them at “great risk”.
The letter to Zuckerberg from the Campaign for a Commercial-Free Childhood (CCFC) comes at a time the world's largest social network has been criticized for amplifying misinformation globally across its platforms, while also exposing children to inappropriate material. (bit.ly/3a9XQsn)
Facebook did not immediately respond to a Reuters request for comment.
Instagram exploits youngsters’ fear of missing out as they constantly check their devices seeking approval and uploading pictures, CCFC said, adding that the platform’s continuous focus on appearance and self presentation would be a challenge to adolescents’ privacy and wellbeing.
“While collecting valuable family data and cultivating a new generation of Instagram users may be good for Facebook’s bottom line, it will likely increase the use of Instagram by young children who are particularly vulnerable to the platform’s manipulative and exploitative features,” the letter said.
CCFC is a nonprofit organization that believes that child-targeted marketing, along with the excessive screen time it encourages, will damage kids’ healthy development, and is dedicated to ending marketing to children.
Instagram Mark Zuckerberg