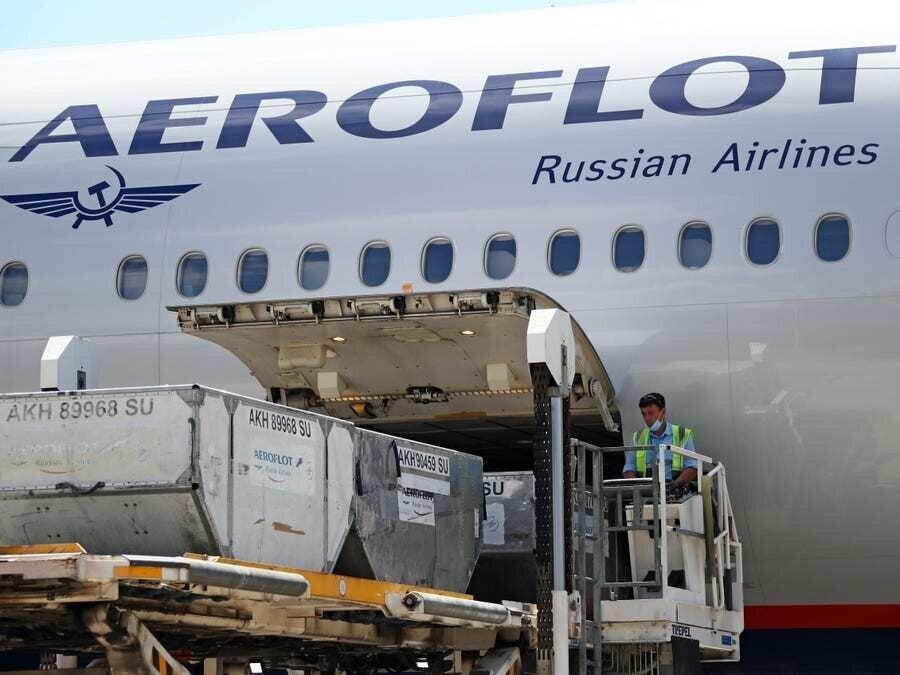 The US has announced charges against 10 people in connection to a plot that it says used current and former Aeroflot Airlines crew members to smuggle $50 million worth of stolen electronics to Russia - Business Insider reports.

Following an investigation conducted by the FBI, US Customs and Border Protection, the New York City Police Department, and other agencies, 10 defendants are being charged with smuggling $50 million worth of electronic devices using current and former Aeroflot Airlines workers, according to a Department of Justice release.

The devices included iPhones, iPads, and Apple Watches. "As alleged, the defendants were members of an international smuggling ring that used a network of operators here and in Russia to circumvent US export laws and regulations," United States Attorney Seth DuCharme said in the DOJ release. Aeroflot reported a second-quarter loss of $485 million in August as travel plummeted during the coronavirus pandemic - Business Insider reports.