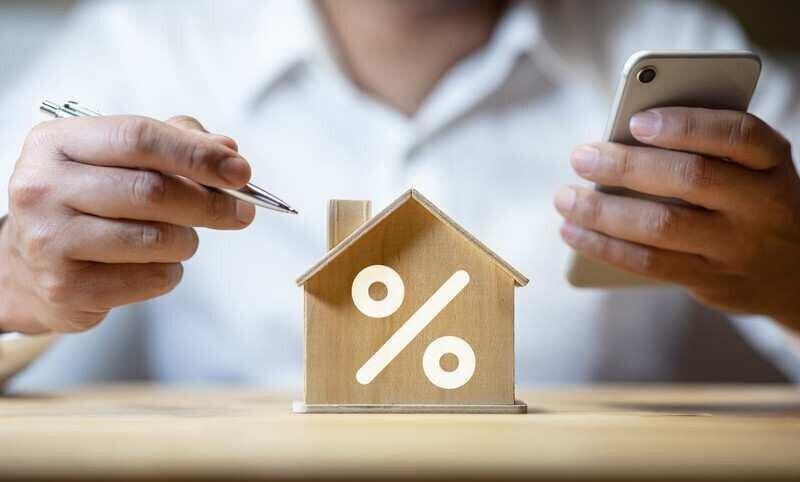 After the decline trend, the acceleration in the total loans growth contiunes since March, following a prolonged declining period, when the impact of a pandemic was most strongly felt- show preliminary data from TBC Capital.

According to the report, the total loan volume of the banking sector expanded by 12.6% YoY and reached GEL 39.2bn as of June 2021.

"The increase in bank credit was driven by all segments. In particular, amid a recovery in economic activity, corporate loan volume displayed the highest improvement in June 2021 and realized as 8.3% YoY, 1.9pp higher compared to the previous month.

"Over the same period, the annual growth rate in MSME segment reached the highest level since the beginning of the pandemic and expanded by 18.1%, while retail segment rose by 12.6% YoY. In June, GEL loan volume rose by 27.6% and become GEL 18.5bn, while FX loans expanded by 1.3% YoY and reached GEL 20.7bn. Compared to the previous month, nominal (by 1.6pp) as well as FX-adjusted (by 0.4pp) loan dollarization decreased and amounted 52.8%," the report reads.

"At the same time, compared to the previous month deposit dollarization has decreased by 0.7pp to 60.1%, however, when accounting for the currency exchange effect the dollarization has increased by 0.1pp. Interest rates on GEL deposits have continued their upward trend, increasing by 0.4pp since May to 10.0%, whereas foreign currency deposit rates have plunged lower to 1.2%. Consequently, average interest rate spread between GEL and FX deposits reached all-time high of 8.8%, which is even higher for individual depositors at 9.6%", the report reads.