Agara Sugar Company to be launched from June, but the company does not know the terms 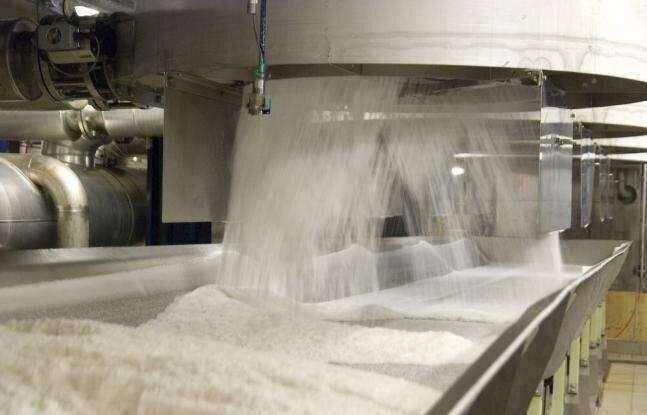 Agara Sugar Company will be launched - Prime Minister Giorgi Gakharia gave this assignment a few days ago to the Ministry of Economy. The Prime Minister has not talked much about this topic, so bm.ge decided to learn more from the factory management. As it turns out, the renewal of sugar production in Agara is planned for the summer.

According to him, the necessary preparatory works for the production will be started in stages and the plant will be put into operation on June 1.

"The situation in the country is such that, according to the Prime Minister, it is important to start local production. Our factory will resume sugar production for that purpose. The factory employed over 500 persons until the plant terminated production and they will return to their working places. We plan to start. Now we are slowly starting the preparatory works. The plant was shut down for some time, so repair work will be carried out, which will employ about 200 people. At the same time, all safety measures recommended by healthcare organizations will be observed,” said the director of Agara Sugar Company.

Asked by BM.GE, if the company can compete with the imported sugar, the director of the company has no answer. He said the plant must first be set up to determine the price of the sugar.