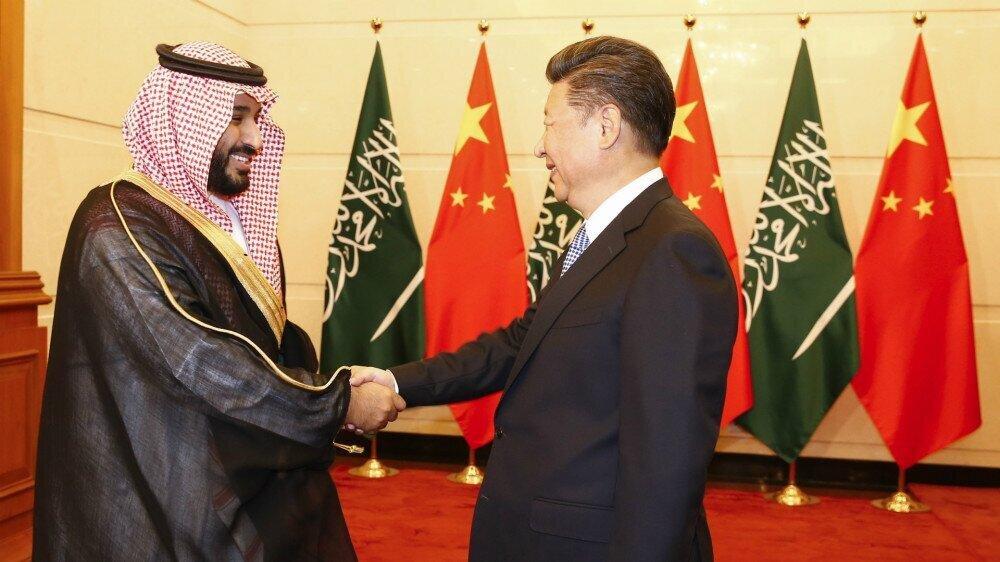 The Chinese president will embark on an official visit to Saudi Arabia on Wednesday at the invitation of Saudi Arabia’s King Salman bin Abdulaziz.

Xi’s visit to the Kingdom will run until December 9 during which a Saudi-Chinese summit headed by King Salman and the Chinese president, with the participation of Crown Prince Mohammed bin Salman, will be held.

In addition to the deals, China and Saudi Arabia will sign a strategic partnership agreement and a plan to harmonize the Kingdom’s Vision 2030 with China’s Belt and Road Initiative.