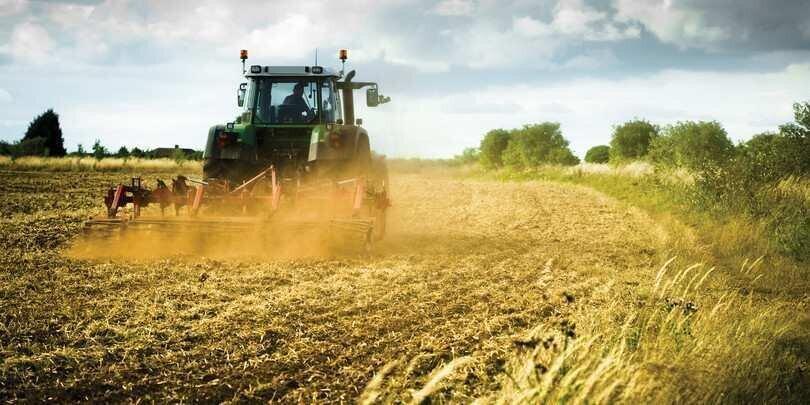 The Ministry of Agriculture publishes statistical data on the progress of Anti-Crisis Plan on Agriculture.

According to the agency, as of October 9, subsidies have been already given to 165,000 farmers within the frame of Land Owners Stimulation Program. The amount of the given subsidy exceeds 28.9 million GEL.

However, over 122,000 beneficiaries received discount cards on 32,000 tons of agro-diesel under the agro-diesel program. Farmers, who have already cashed in discount cards, have saved over 4.3 million GEL in total.

As of September 30, more than 17,000 policies have been issued and land are of 18,000 hectares has been insured under the agro-insurance program, which is 32% more comparing to the same period of the last year. The value of the insured crop exceeds 160 million GEL.

Moreover, 255 applications on modernization of dairy sector were approved from Imereti, Kakheti, Samegrelo and Zemo Svaneti, Samtskhe-Javakheti and Kvemo Kartli regions within the framework of the state program. The state co-financing amounted to 12.4 million GEL.

With the preferential agro-credit program, the state fully covers 6-month interest rate to finance the current costs of growing annual crops. It worth to mention, that 2215 agro-loans have been issued, the total amount of the loan exceeds 40 million GEL, including the co-financing of interest by the agency exceeds 3.3 million GEL.