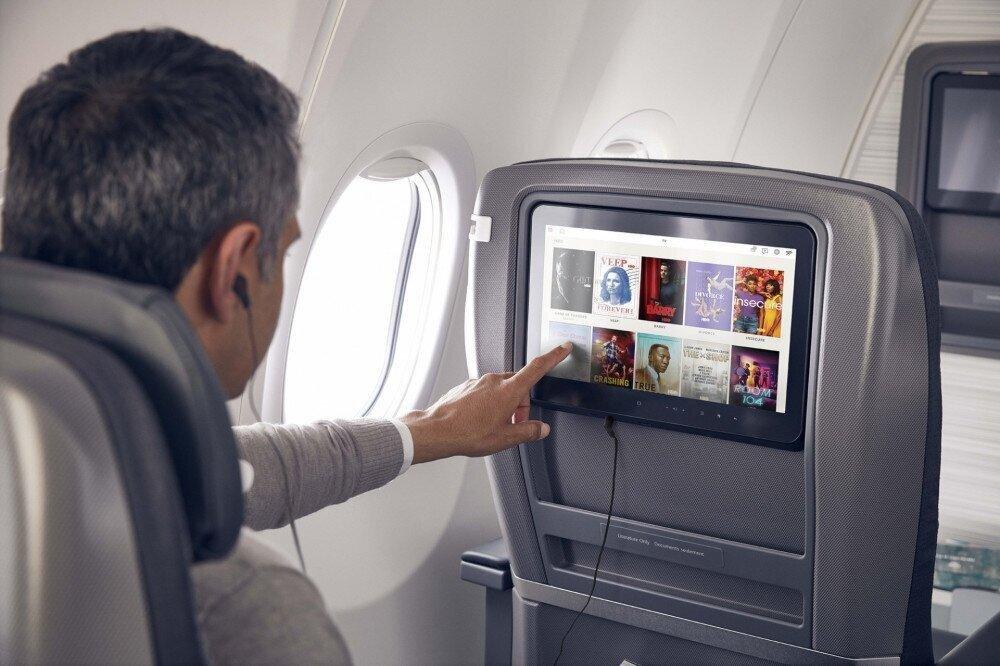 Air Astana will pay Russians more than KZT3.5 billion (US$ 8,459,769) for the rental of audio-video products on its planes, reported the agency.

The service must be provided between March 2021 and February 2024.

At the same time, the conditions do not provide an advance payment or final payment, but an interim payment of 100%.

The specified amount includes new and classic Hollywood films, Kazakh, Russian and Soviet films, as well as films from a number of other countries. Also included are cartoons, children's films, streams, TV series and so on, KazTag reports.