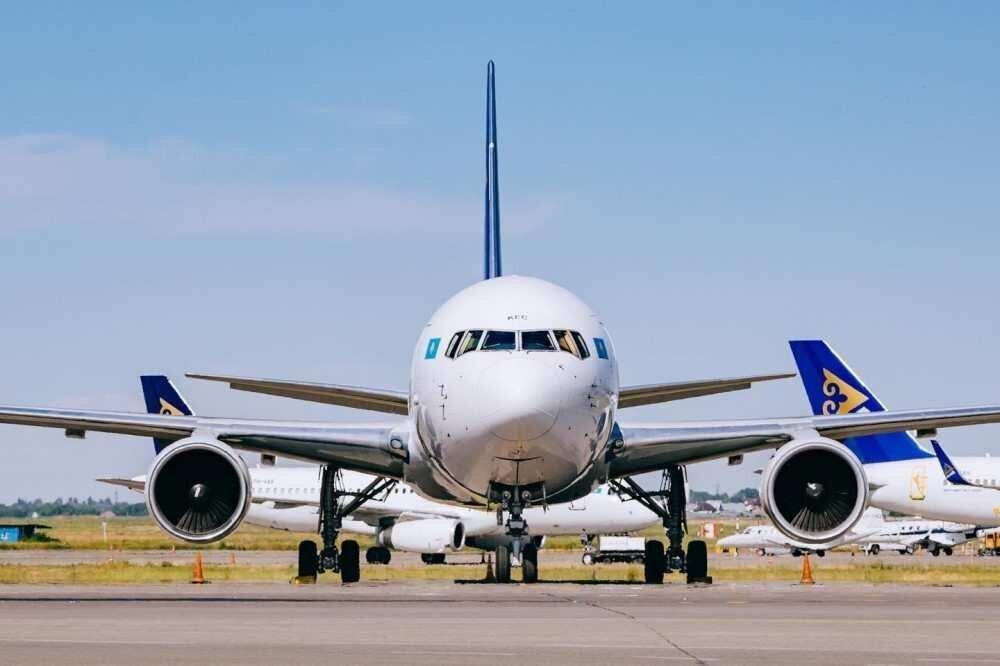 The regular flights between Georgia and Kazakhstan will resume from March 16, Civil Aviation Agency reported.

Kazakh airline Air Astana will operate on the route Almaty-Tbilisi-Almaty three times a week, on Tuesdays, Fridays and Sundays.

The airline will carry out flights seven times a week starting from the summer season (last week of March).