Air Georgia bought 2 aircrafts at $ 50 million - when the air company will fly? 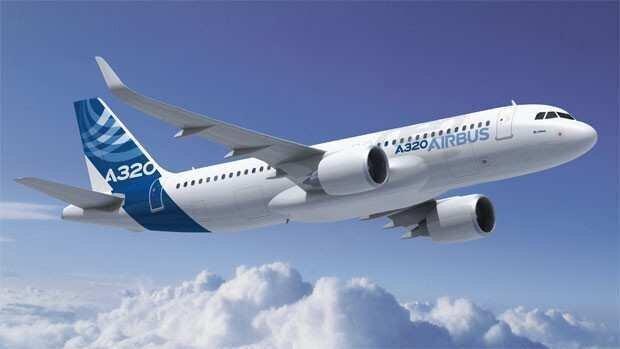 Georgian air company Air Georgia bought 2 aircrafts at $ 50 million. According to Giorgi Kodua, founder of the air company, the project is implemented with foreign investment from the United Arab Emirates.

According to him, 40-50 million USD is spent on the acquisition of 2 Airbus A320. However, the project consists of 3 phases and the investment value for three phases totals to 100-150 million USD," Giorgi Kodua told BM.GE.

Giorgi Kodua notes that flights will start from December-January.

"The procedure with the Civil Aviation Agency will take 2-3 months and I suppose flights will start from December-January. I am going to make the first charters in the following destinations: Sri Lanka, Goa, Sharm El Sheikh", said Giorgi Kodua.

According to the Business Registry, Air Georgia was registered in August 2019. Giorgi Kodua is 100% stake holder of the company.