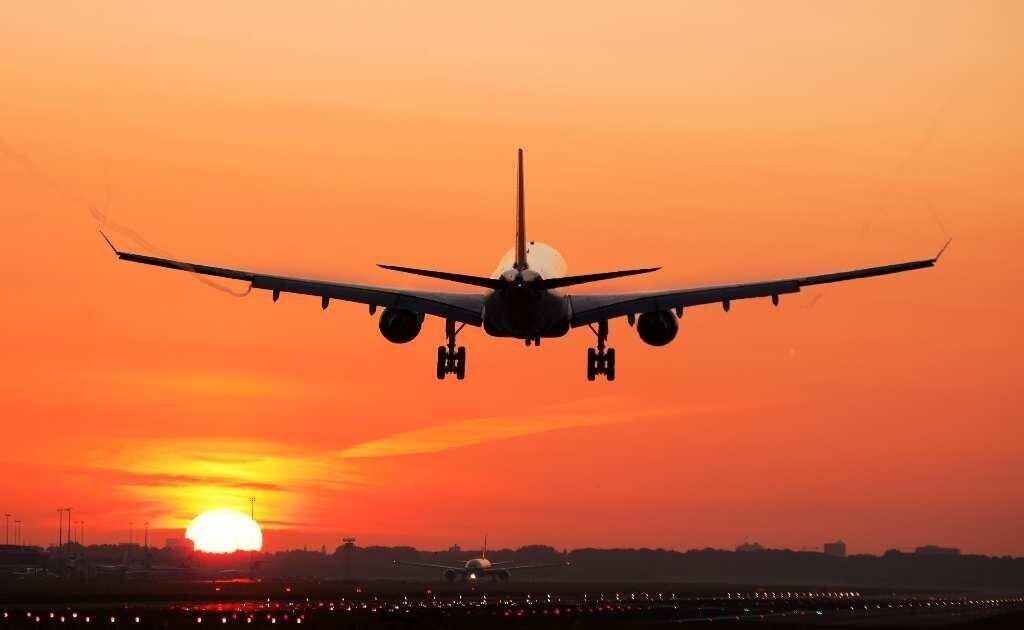 Back
Author:Madona Gasanova
Total demand for air travel in March 2021 was down 67.2% compared to March 2019. That was an improvement over the 74.9% decline recorded in February 2021 versus February 2019. The better performance was driven by gains in domestic markets, particularly China. International traffic remained largely restricted.
International passenger demand in March was 87.8% below March 2019, a very small improvement from the 89.0% decline recorded in February 2021 versus two years ago, reads the latest statement of the International Air Transport Association (IATA).
Total domestic demand was down 32.3% versus pre-crisis levels (March 2019), greatly improved over February 2021, when domestic traffic was down 51.2% versus the 2019 period. All markets except Brazil and India showed improvement compared to February 2021, with China being the key contributor.
Because comparisons between 2021 and 2020 monthly results are distorted by the extraordinary impact of COVID-19, unless otherwise noted all comparisons are to March 2019, which followed a normal demand pattern.
“The positive momentum we saw in some key domestic markets in March is an indication of the strong recovery we are anticipating in international markets as travel restrictions are lifted. People want and need to fly. And we can be optimistic that they will do so when restrictions are removed,” said Willie Walsh, IATA’s Director General.
Asia-Pacific airlines’ March international traffic was down 94.8% compared to March 2019, barely better than the 95.4% decline registered in February 2021 versus February 2019. The region continued to suffer from the steepest traffic declines for a ninth consecutive month. Capacity was down 87.0% and the load factor sank 48.6 percentage points to 31.9%, the lowest among regions.
European carriers recorded an 88.3% decline in traffic in March versus March 2019, just slightly ahead of the 89.1% decline in February compared to the same month in 2019. Capacity fell 80.0% and load factor fell by 35.0 percentage points to 49.4%.
Middle Eastern airlines’ demand fell 81.6% in March compared to March 2019, improved over an 83.1% demand drop in February, versus the same month in 2019. Capacity fell 67.2%, and load factor declined 32.3 percentage points to 41.3%.

North American carriers saw March traffic sink 80.9% compared to the 2019 period, a gain compared to the 83.4% decline in February compared to two years ago. Capacity sagged 62.6%, and load factor dropped 41.0 percentage points to 42.9%.

Latin American airlines experienced an 82.4% demand drop in March, compared to the same month in 2019, a slight improvement compared to the 83.7% decline in February compared to February 2019. March capacity was down 77.4% compared to March 2019 and load factor dropped 18.1 percentage points to 63.6%, highest among the regions for a sixth straight month.

African airlines’ traffic sank 73.7% in March versus March two years ago, marking a deterioration compared to a 72.3% decline recorded in February compared to February 2019. March capacity contracted 61.8% versus March 2019, and load factor fell 22.3 percentage points to 49.0%.

“The emergence of new COVID-19 variants and rising cases in some countries are behind governments’ reluctance to lift travel restrictions and quarantine. However, we are beginning to see positive developments, such as the recent announcement by European Commission President von der Leyen that vaccinated travelers from the US will be allowed to enter the EU. At least 24 countries have already said they will welcome vaccinated travelers. We expect this to continue and gather momentum as vaccination numbers rise. However, governments should not rely only on vaccinations, as it risks discriminating against those individuals who are unable to get a vaccine for medical or other reasons, or who lack access to vaccines—a common situation in much of the world today. Affordable, timely and effective testing must be available as an alternative to vaccines in facilitating travel,” said Walsh.
IATA Global Travel