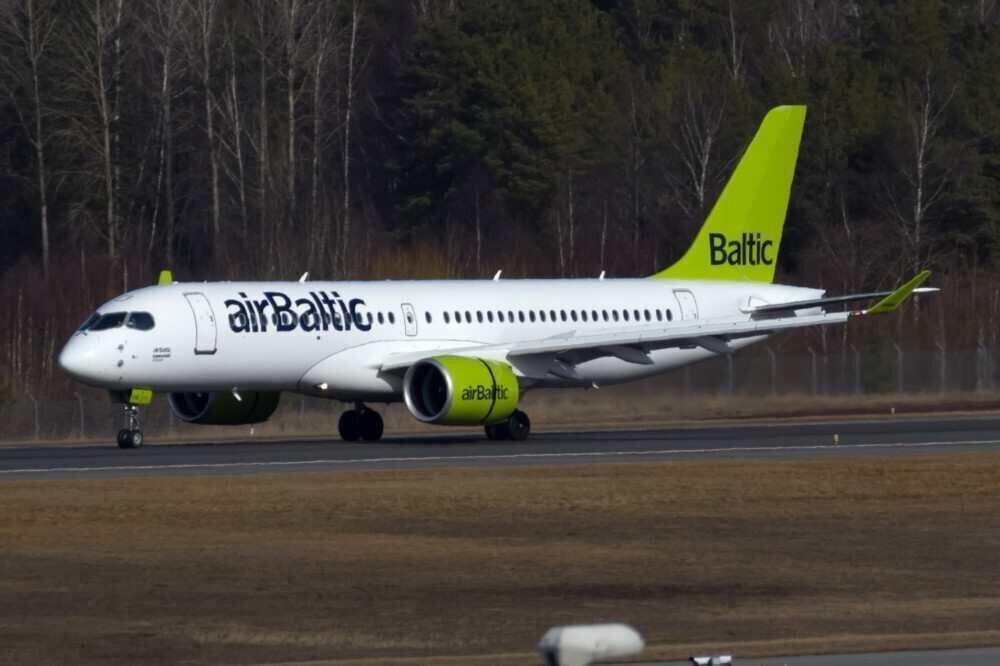 Latvian airline AirBaltic says it has not yet received final confirmation from the Georgian government of regular flights, the airline notes in a written response sent to BMG.

According to the airline, after receiving the confirmation, the flights will start on August 5 and they will be performed in direction of Tbilisi-Riga.

"AirBaltic is gradually increasing the frequency of flights from the Baltic states to the capitals of all three Baltic states. The airline is currently preparing to resume flights between Riga and Tbilisi on August 5. We are working closely with government officials to monitor developments, so we can reschedule the flightin he case of need. The flights will be performed only when we get all the relevant permits from the Georgian government, "the airline said in a reply to BMG.