AirBaltic to cancel four routes from Vilnius due to parts shortage 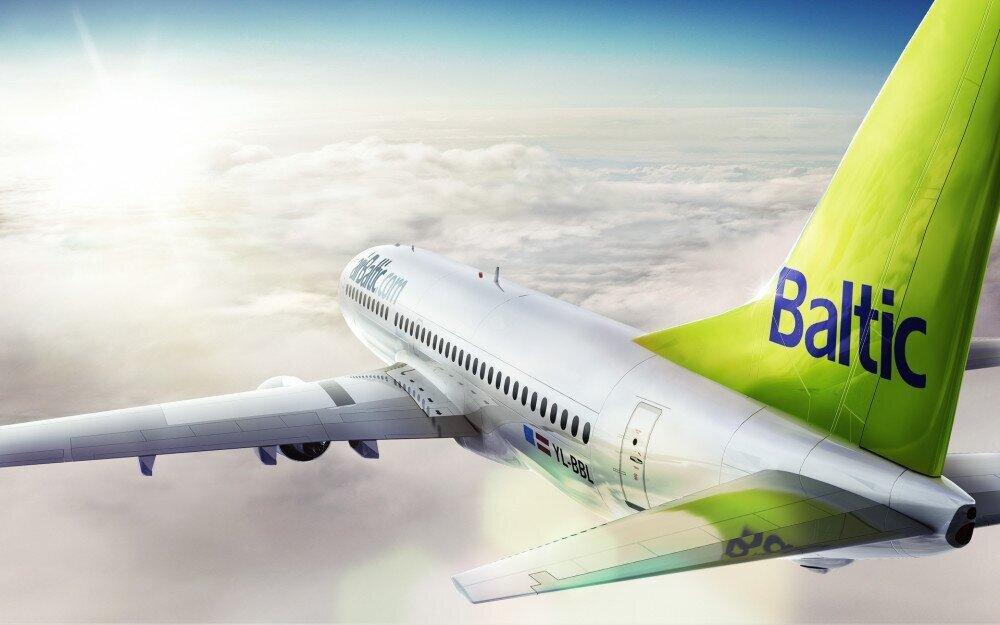 AirBaltic will stop operating flights to Oslo, London Gatwick, Dublin, and Hamburg from September, the airline confirmed to 15min.lt.

AirBaltic says it is facing a shortage of aircraft parts. However, the flights should return to the same volumes in winter, it adds.

From September, Paris will be served three times a week and Berlin twice a week. The company currently offers four flights a week on this route. Flights to Riga and Tallinn will also be reduced, but the exact numbers were not specified.

Earlier this month, the German airline Lufthansa announced that it would reduce the number of flights to Frankfurt and Munich airports across Europe. In July, 10 flights on the Vilnius-Frankfurt route were cancelled. Lufthansa said it took the decision due to staff shortages, LRT.LT reports.