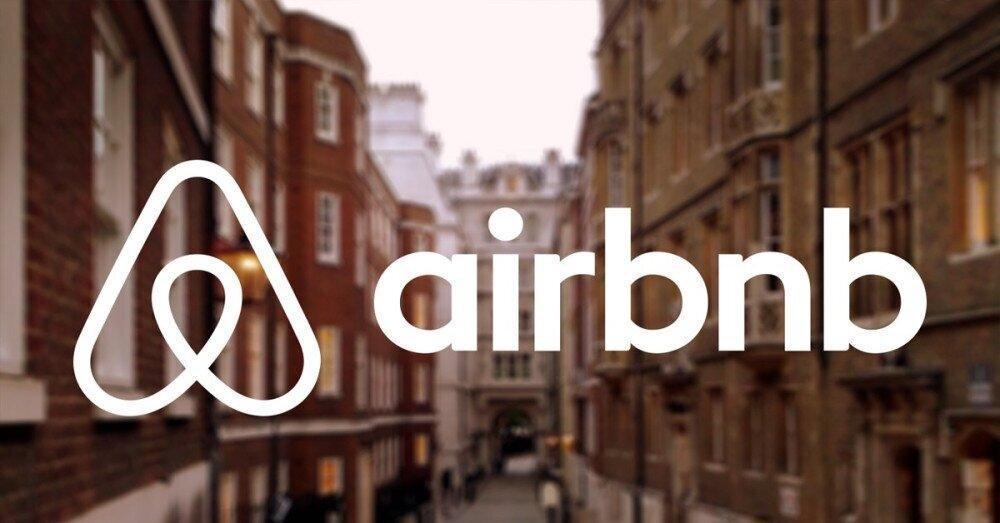 Airbnb reported better-than-expected results on Tuesday and gave an upbeat forecast for the second quarter, as the company sees a rebound in travel coming out of the pandemic.

The shares rose more than 6% in after-hours trading.

Here are the key numbers:
Loss per share: 3 cents vs 29 cents expected by analysts, according to Refinitiv.
Revenue: $1.51 billion vs $1.45 billion expected, according to Refinitiv.
Revenue in the first quarter surged 70% from a year earlier, despite pandemic concerns, “macroeconomic headwinds” and the war in Ukraine, the company said. Airbnb’s net loss narrowed to $19 million from $1.2 billion the same quarter a year ago.

Growth is expected to stay strong in the current quarter. Airbnb said revenue will be between $2.03 billion and $2.13 billion, topping analysts’ average estimate of $1.96 billion. The low end of the range would represent growth of 52%.

However, the company said that risks to bookings include “additional Covid outbreaks, any impact to travel from the conflict in Ukraine, and consumer price sensitivity.”

For the first quarter, Airbnb reported 102.1 million nights and experiences booked, surpassing pre-pandemic levels. Analysts expected the number to come in at 100.87 million, according to StreetAccount.

Travelers are also becoming increasingly confident in booking trips further in advance. At the end of April, the company had 30% more nights booked for the summer travel season than at the same time in 2019.

Average daily rates rose 5% from a year ago to $168 in the quarter. The company anticipates ADR to be flat in the second quarter on a year-over-year basis.

“Stable ADR in Q2 2022 suggests that Nights and Experiences Booked growth in Q2 will be a good indicator of GBV growth in Q2, both on a year-over year basis,” the company said.

Airbnb has benefited from changes in the way people work and travel caused by the Covid-19 pandemic. Workers were no longer tethered to their desks and remote options became the norm, with many work-from-anywhere policies still in place today.

Airbnb said last week it would allow its employees to work from wherever they want in the U.S. Starting in September, staffers can also live and work in more than 170 countries for up to 90 days a year in each location.

Airbnb said long-term stays of 28 days or more remained its fastest-growing category by trip length compared to 2019. They accounted for 21% of gross nights booked in the first quarter.

“For millions of people, they don’t have to go back to an office five days a week and the vast majority of companies are not requiring employees to go back to an office,” CEO Brian Chesky said on a call with investors. “What we’re going to continue to see in the coming years, we think, is continued growth” in long-term stays, he added.

Growth for gross nights booked was strongest in non-urban areas during the first quarter, compared to the same period in 2019. But Airbnb said it’s also seeing “strong signs” that travelers are returning to cities. Gross nights booked to high-density urban areas grew 80% from a year ago.

The company also gave an update on its humanitarian efforts in Ukraine. Airbnb offered free, temporary housing for up to 100,000 refugees fleeing the war. To date, more than 14,000 people have received temporary accommodations through Airbnb in Europe, and more than 34,000 people signed up to offer their homes to refugees, the company said.

After people began booking listings in Ukraine with no intention to stay as a way to support hosts, the company waived guest and host fees. Airbnb said that approximately 600,000 nights were booked in Ukraine in the quarter with a total GBV of about $20 million, CNBC reports.