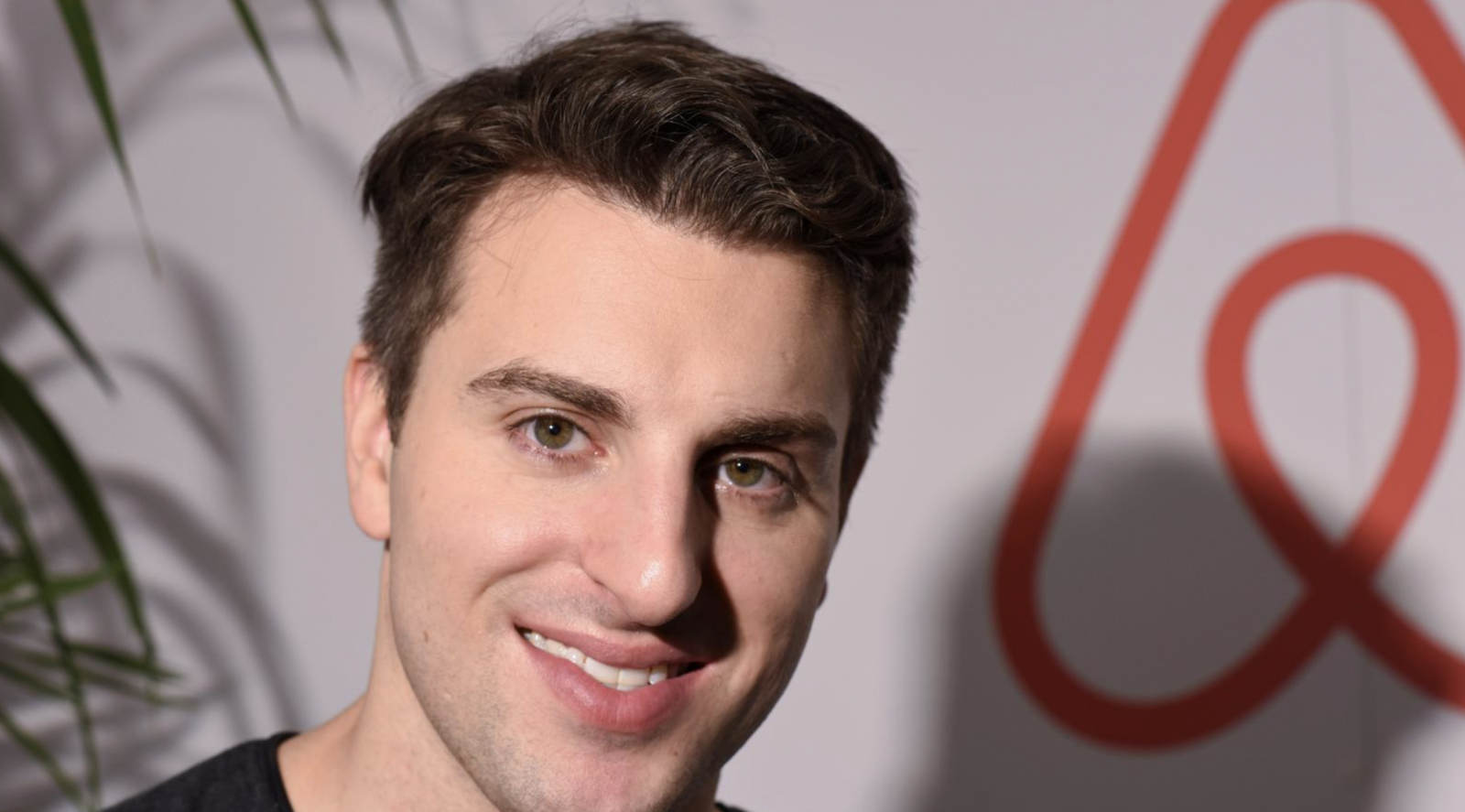 Back
(Reuters) - Airbnb Chief Executive Officer Brian Chesky on Thursday predicted travel would permanently change due to the pandemic with people seeking out thousands of smaller cities and spending more time visiting friends and family.
Traditional tourism and sightseeing at top global destinations would be significantly reduced by travelers who will drive to smaller communities and fly less for business meetings.
Travelers are “yearning for what was taken away from them,” Chesky said at the Reuters Next conference in an interview with Jonathan Weber, Reuters global technology editor. “They’re not yearning to see Times Square. What they are yearning to do is to see their friends and their families they have not seen in a long time.”
The startup was hit by the COVID-19 pandemic in early 2020 and its business dropped by 80% in a little over eight weeks.
However, as lockdowns eased, more travelers opted to book homes instead of hotels, helping Airbnb post a surprise profit for the third quarter. The San Francisco-based firm gained from increased interest in renting homes away from major cities.
The home rental firm went public in a blockbuster initial public offering in December, its shares more than doubling in their stock market debut. Shares of Airbnb rose as much as 10% to record high of $187.42 on Thursday.
The rental platform has been canceling home-sharing reservations in the Washington D.C. area for President-elect Joe Biden’s inauguration’s next Wednesday after law enforcement warned of a threat from armed militias.

Chesky recalled the white supremacist rally in Charlottesville, Virginia and said that he did not want the platform facilitating people traveling to commit violence in communities.
Airbnb made the decision of after consulting local and federal officials and after a number of hosts worried about potential attacks sought to cancel bookings.
However, major hotel chains including Hilton Worldwide Holdings Inc and Marriott International have said they planned to uphold existing reservations.
Airbnb pandemic Brian Chesky