Airbnb is suspending operations in Russia and Belarus 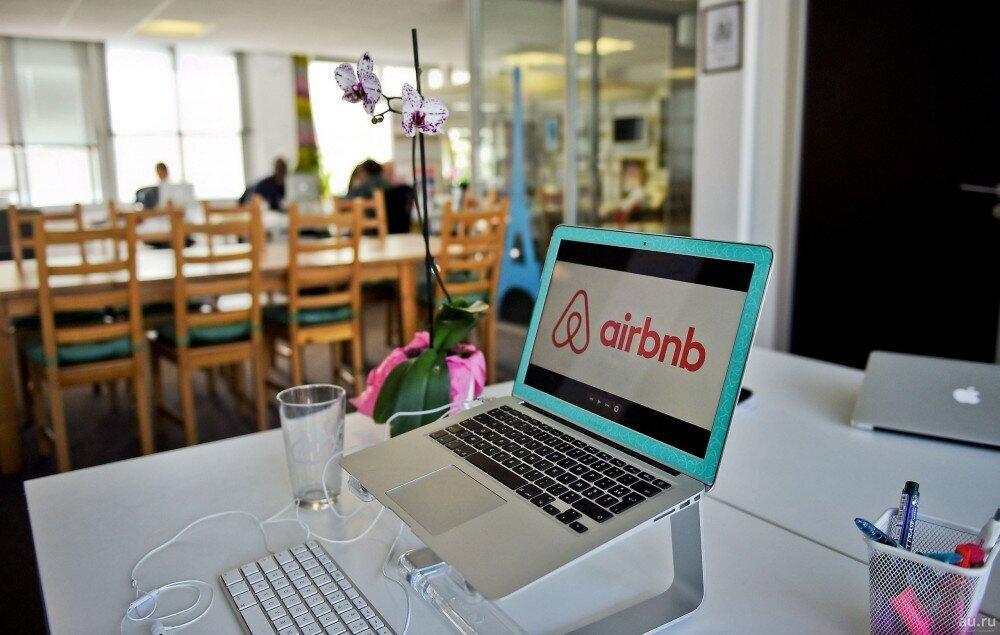 Airbnb is suspending operations in Russia and Belarus.

Airbnb CEO Brian Chesky, whose verified Twitter account currently displays an icon of the blue-and-yellow Ukrainian flag, made the announcement on Twitter late on Thursday evening.

"Airbnb has made the decision to suspend our operations in Russia and Belarus. This means that we will block calendars from accepting new bookings in both countries until further notice. We will also restrict users in Belarus and Russia from making new reservations as guests," a representative for Airbnb told Insider.

Chesky previously announced that Airbnb would host up to 100,000 Ukrainian refugees fleeing war.

"Airbnb and Airbnb.org are working with our Hosts to house up to 100,000 refugees fleeing from Ukraine, for free," Chesky tweeted on Monday.

Airbnb joins a host of other companies — including Shell, BP, Apple, and General Motors — who have suspended activities in Russia since the country invaded Ukraine on February 24. Expedia on Wednesday confirmed to Insider that it has ceased the sale of travel into and out of Russia. Ikea announced on March 3 that it is closing all 17 stores in Russia and suspending production in the country.

One million people have fled Ukraine since Russia began its unprovoked invasion of the country, per the top refugee official of the United Nations.

This is not the first time Airbnb has pledged to house people displaced by war and violence. In August, Airbnb said it would temporarily house up to 20,000 Afghan refugees worldwide, BusinessInsider reports.