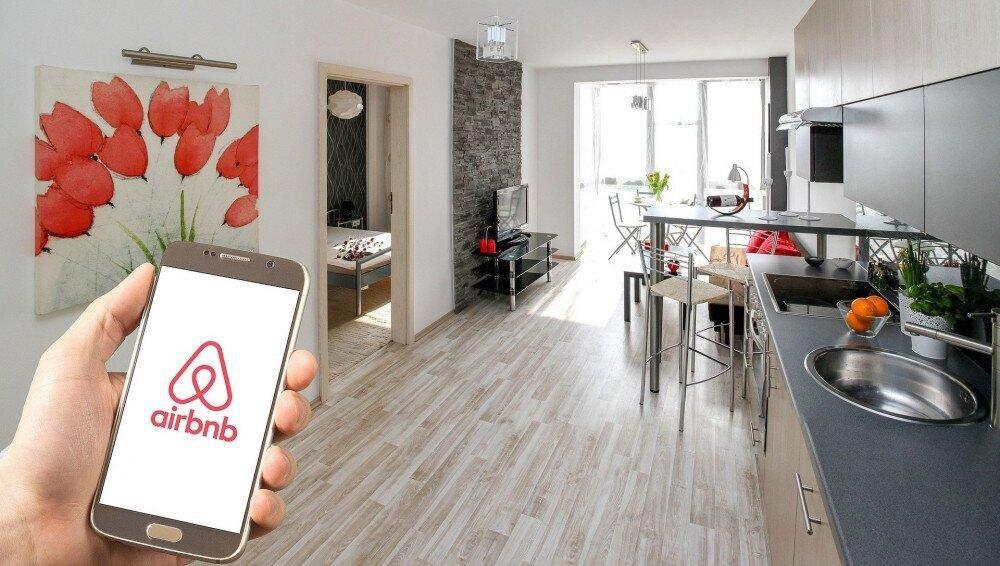 Back
Airbnb will begin housing 20,000 Afghan refugees globally for free, the company's CEO Brian Chesky tweeted on Tuesday.
The Taliban's takeover of Afghanistan has created thousands of Afghan refugees trying to flee the country through the Kabul airport to escape the militant group's governmental rule, JPost (The Jerusalem Post) reports.

"While we will be paying for these stays, we could not do this without the generosity of our Hosts," Chesky continued.
Chesky elaborated, saying that Airbnb.org is working with NGOs and other partner organizations to support as many refugees as possible.
He also encourages Airbnb hosts who are willing to take in a refugee family to reach out to him.
"The displacement and resettlement of Afghan refugees in the US and elsewhere are one of the biggest humanitarian crises of our time. We feel a responsibility to step up," Chesky tweeted in a Twitter thread, also stating that he hopes this initiative would "inspire other business leaders to do the same."
The housing of the refugees would only be temporary, and it is unclear how long these refugees will be allowed to stay. However, there is no set time limit for the program, and information for how hosts can sign up to take in refugees would be released in a few days, according to Yahoo News.
Airbnb.org has been known to help people affected by natural disasters or worldwide crises. One example is that the company allocated $250 million to help "offset losses by hosts worldwide whose guests canceled bookings in the face of the coronavirus pandemic."
Airbnb Afghan Refugees