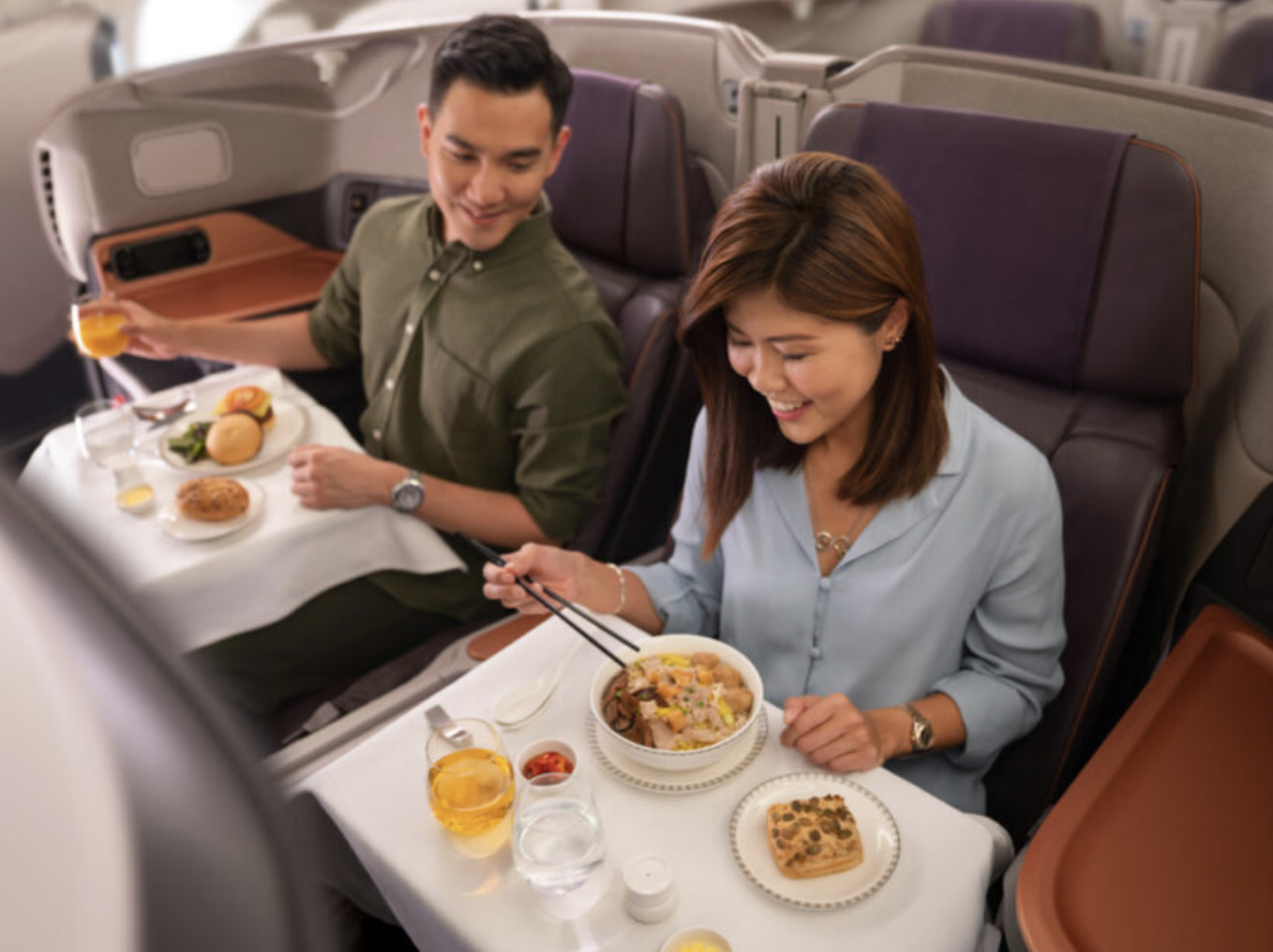 Back
Singapore Airlines’ Airbus A380 restaurant tickets were sold out in just half an hour on Monday.

Singapore Airlines announced that the airline is turning two of its Airbus A380s superjumbos parked at Changi Airport into a temporary restaurant on October 24th and 25th.

The airline announced that tickets for economy seats start at SG$53 (US$40) with a premium economy costing SG$96 (US$70).

Singapore Airlines decided to launch this unique restaurant in order to raise some money when the majority of its aircraft are grounded due to travel restrictions.
Singapore