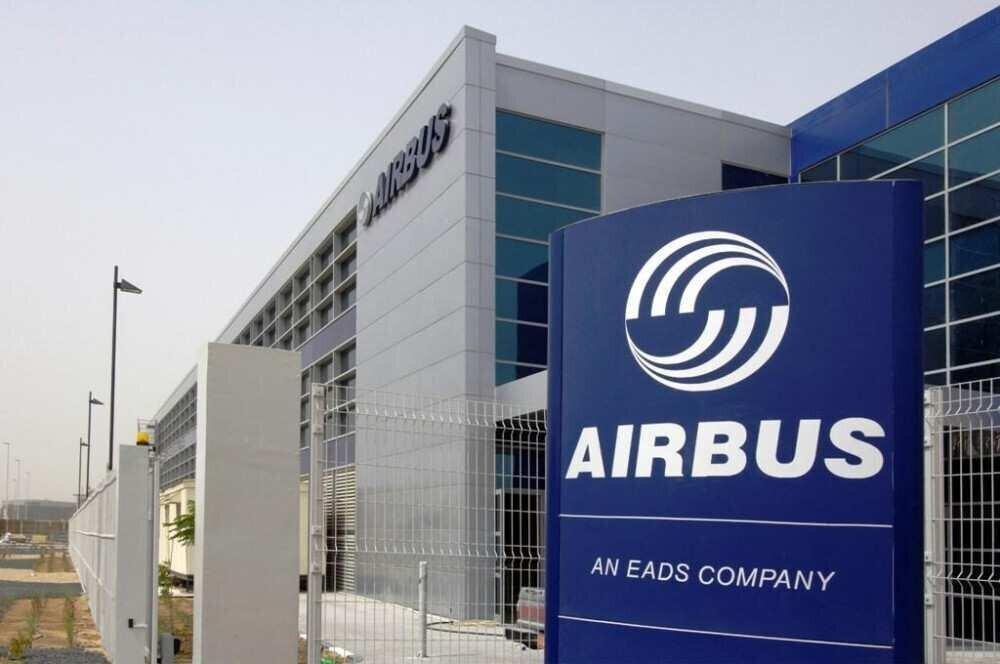 Airbus  unveiled plans to shed 15,000 jobs within a year, including 900 already earmarked in Germany, saying its future was at stake after the coronavirus outbreak paralysed air travel.

Airbus is moving swiftly to counter damage caused by a 40% slump in its 55 billion euro ($61.8 billion) jet business following the pandemic, balancing the belt-tightening against aid offered by European governments.

But the plane maker faces tough talks with governments as well as unions, which immediately pledged to fight compulsory redundancies. A 2008 restructuring triggered rare strikes and some protests.

“It’s going to be a mighty battle to save jobs,” said Francoise Vallin of the CFE-CGC union.

The overall tally includes another 900 job cuts planned before the crisis at its Premium AEROTEC unit in Germany.

There was immediate political pushback in France, where the government of President Emmanuel Macron weeks earlier announced a 15-billion-euro package of support for aviation.

“The number of job cuts announced by Airbus is excessive. We expect Airbus to fully use instruments put in place by the government to reduce job cuts,” a Finance Ministry source said.

Airbus refused to exclude sackings, but said it would first seek voluntary departures, early retirements and other measures. It targets a deal on the job cuts by 2021, seen as a brisk deadline for such plans in Europe.
Chief Executive Guillaume Faury said the company had been left with no choice by the unprecedented crisis.

“It is the reality we have to face and we are trying to give a long-term perspective to Airbus,” he told reporters
.
OUTPUT ADJUSTMENTS

Airbus said in April it was reducing its output by a third, but has raised that to 40% as it presses the case for job cuts. The discrepancy reflects different ways of measuring output, based on labour used, rather than a new reduction in ouput.

Exceptional secrecy had surrounded the politically sensitive restructuring affecting jobs in Britain, France, Germany and Spain, the company’s key backers in a fierce contest with U.S. rival Boeing for orders and industrial clout.

About 37% of the 135,000-strong Airbus workforce is due to retire this decade, led by veterans of its best-selling A320.

Boeing said last month it was eliminating over 12,000 U.S. jobs, including 6,770 involuntary layoffs, after the pandemic aggravated woes caused by the grounding of its 737 MAX, which competes against the latest version of the A320.

Airbus’ programmes chief also said the plane maker was slowing a push into after-sales services but maintaining a strategy of diversifying into the high-margin area.

Some industry sources, however, say Airbus has all but abandoned a goal of more than doubling services revenue to $10 billion this decade and transferred some staff to other roles.

Parliament Started Reviewing a Bill to Write Off Covid-Fines