Aleksandre Dzneladze: GEL will be stable 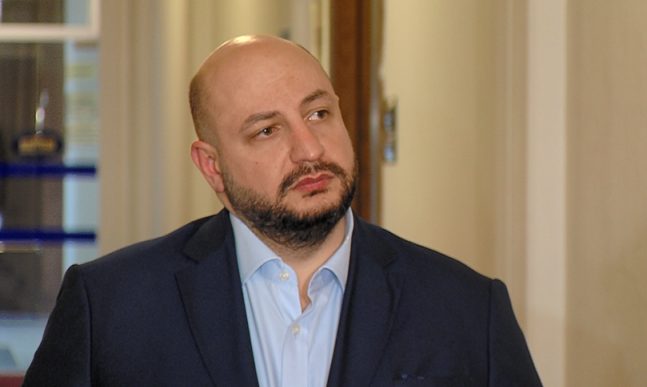 “GEL will be stable", - said Alexander Dzneladze, President of the Association of Banks of Georgia.
According to him, concrete steps are being taken by both the National Bank and the Government to maintain the stability of the national currency.

"GEL will be steady based on the concrete steps, which are taken in this direction. The National Bank has increased refinancing rate to 9% and the NBG has made interventions as far as possible; this direction is also fully supported by the state. You know that mitigation of various regulations are being discussed theoretically,”- Alexander Dzneladze announced.

According to him, concrete steps are taken to sustain stability of the national currency, from the government as well as the NBG.

“GEL stability is conditioned due to the seasonal factors, as well as some extent steps of the National Bank and the Government, which actually affect the GEL rate. This suggests that if the national currency is seasonally strengthened, there will not be drastic reversal next year, but it is very difficult to accurately predict lari exchange rate. It is important that both the National Bank and the government are involved in the process and that all instruments are actually being used to lift the pressure on inflation,”Dzneladze said.