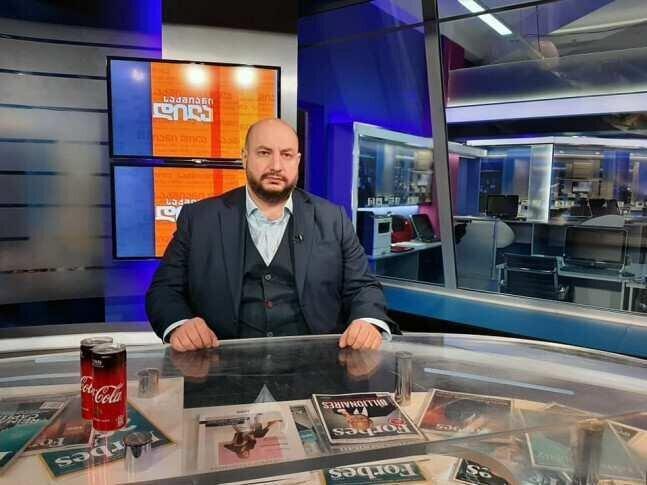 Alexander Dzneladze, president of the Georgian Banking Association, told BM.GE that along with other steps, growth of refinancing rate up to 9% by the end of 2019 had an impact on GEL exchange rate.

Despite the strengthening trend, Alexander Dzneladze said, it is difficult to say how long this trend will last.
"The recent developments would not have an impact on GEL. The fact is that those circumstances taking place late last year, including refinancing rate increase and other steps, have had some effect, which have been coincided with the seasonality. It is difficult to predict if the trend continues, but in fact we can say that nothing illogical is happening. GEL becomes more deficient. It is important to observe current processes and maintain GEL stability”, Aleksandre Dzneladze said.

According to the official exchange rate, cost of 1 USD amounts to 2.7946 GEL, which is the best exchange rate in the last seven months.