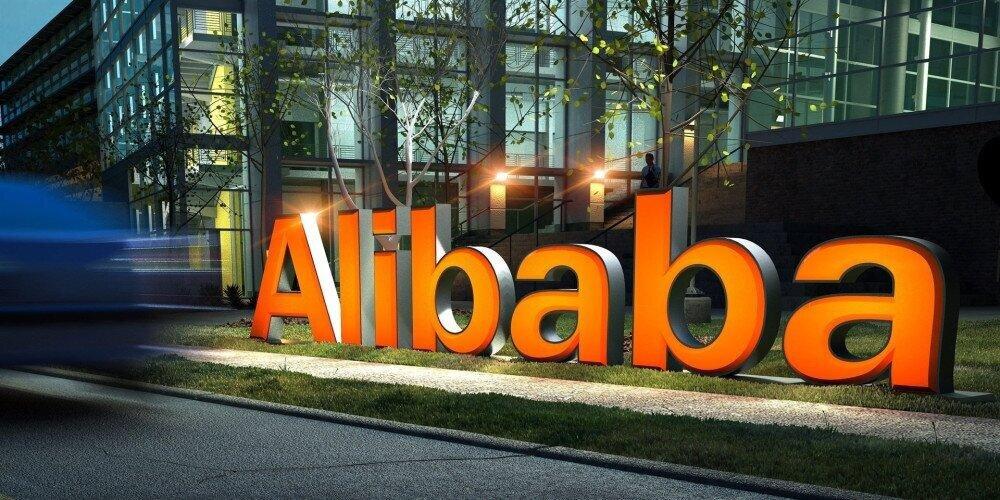 After two acquisitions and countless delegations to Israel, Chinese tech giant Alibaba is closing down its development center in Tel Aviv's Azrieli Towers and laying off 60 engineers and researchers. Yesterday, the company's management sent an email to employees informing them of the closure.

Alibaba's Israel development center was set up in 2017 following the acquisition of two Israeli startups: Visualead and InfinityAR. The center was subsequently attached to Alibaba's scientific and technological research arm DAMO Academy, which mainly works on special projects. The engineers and researchers in the Israel development center worked on projects in the areas of artificial intelligence (AI), robotics, and machine vision for various projects such as identifying products in physical stores, robotic navigation, natural language processing, and automation applications for image albums of products.

DAMO Academy was initially set up by legendary Alibaba founder Jack Ma, as a research institute to lead the transformation of the Chinese company into an international corporation, with branches in Israel, Singapore, and the US. But reality has hit Alibaba hard: the failed IPO of its insurance company Ant and the growing interference by the Chinese government in the company's affairs, combined with the departure of Ma, have created a new reality for DAMO. In April, DAMO announced that it would be cutting 33% of its workforce.

The Covid pandemic, which abruptly ended the regular visit of senior Chinese executives to Israel significantly reduced the constructive connection between the Israel branch and the Chinese parent company. The gap opened up between China and the US during the Trump administration also led Israel's tech sector to distance itself from Chinese corporations. Over time, even the founders of the Israeli startups that Alibaba acquired left the Tel Aviv development center and eventually Lihi Zelnik-Manor stepped down as Alibaba DAMO Academy Israel general manager to return to the Technion, Israel Institute of Technology from where she had untaken unpaid leave as a Professor in the Faculty of Electrical and Computer Engineering, Globes reports.