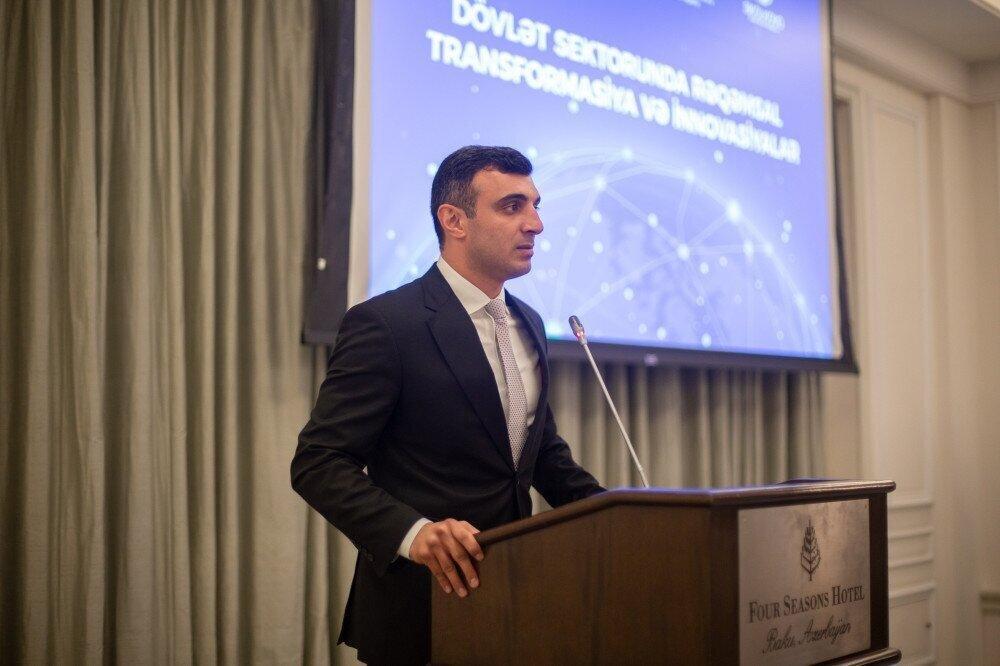 The Azerbaijani Parliament has approved a proposal by President Ilham Aliyev to replace the longtime governor of the Central Bank, Elman Rustamov, with the CEO of Pasha Bank, Taleh Kazimov.
Prior to his dismissal on 12 April, Rustamov had served as the Central Bank’s governor for 27 years.

His replacement, 38-year-old Taleh Kazimov, was until his appointment the chairman and CEO of Pasha Bank. The bank is widely seen as being linked to the ruling family. According to the Organised Crime and Corruption Reporting Project (OCCRP), Pasha Bank belongs to relatives of First Lady and Vice-President of Azerbaijan Mehriban Aliyeva.

On Wednesday, Rustamov was appointed an adviser to Prime Minister Ali Asadov.

Rustamov had overseen the country’s monetary policy since 1995, during which time the central bank has largely pegged the value of the manat to the dollar, using currency gained through oil and gas sales to prop up the currency’s value.