All Possibilities Are Under Consideration' - Economy Minister On Fuel Prices 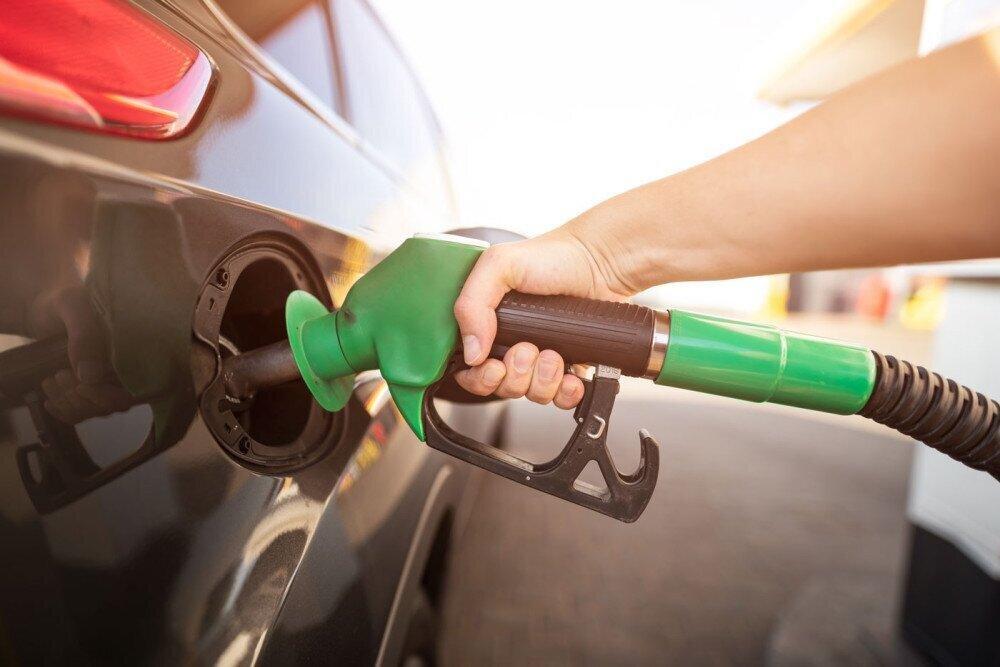 Minister of Economy and Sustainable Development Levan Davitashvili says that the government is considering various leverages for fuel prices, including the introduction of a floating excise tax.

"All possibilities are under consideration, including a variable excise tax, as well as other mechanisms. When it comes to fuel, unlike the food product, the scale is much larger, hence it is very difficult for the state to intervene. However, the main reason for the record increase in fuel prices is still geopolitical tensions and other political factors. For us, of course, this is a very actual topic, as fuel sets prices for many products. Therefore, it plays an important role in inflation, "Davitashvili said.

According to the Minister of Economy, reducing inflation along with economic growth will be one of the priorities for the government.

"At this stage we cannot confirm anything, but we will discuss different versions. We are monitoring the process and decisions can be made immediately, depending on the situation," Davitashvili said.

Minister of Finance Lasha Khutsishvili also spoke about the fuel price during his speech in the Parliament on February 17 and said that the state had another mechanism to ensure fuel price in addition to the so-called floating excise tax. However, Khutsishvili did not talk about the details.

"Tax policy cannot be adjusted to the short-term fluctuations on the international markets, but if we see this trend is growing significantly, we can work on insurance mechanisms and it will not be so-called ‘gradual system of excise duty’," said the Minister.