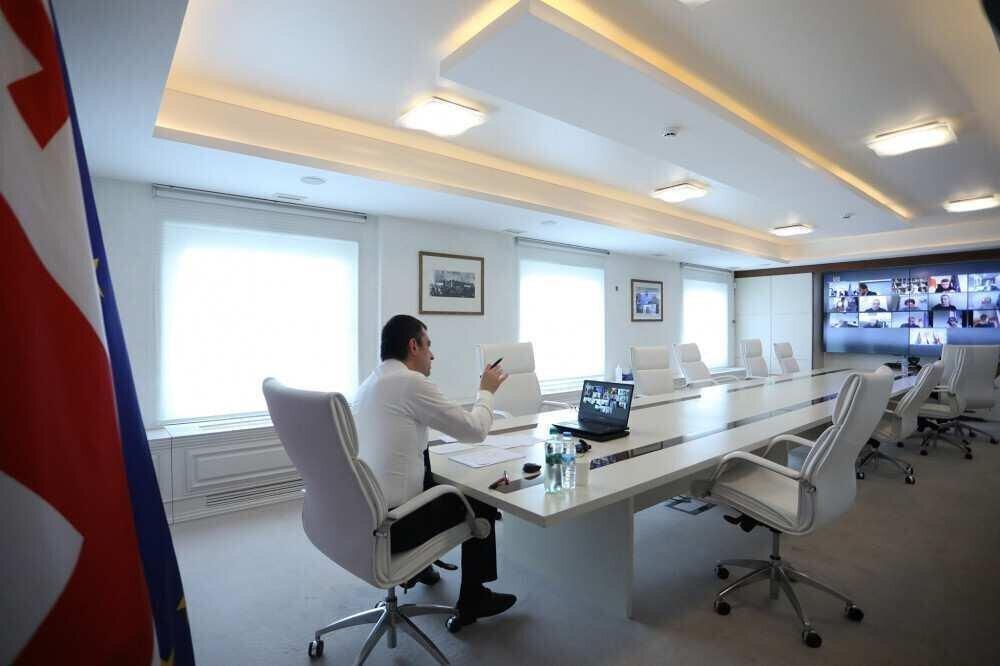 According to him, several restrictions will be imposed in Tbilisi Metro, including wearing facemasks.

As part of the preventive measures against coronavirus, operation of public transport (subway, bus) was suspended on March 30, and the minibuses (Marshrutka) on March 18.