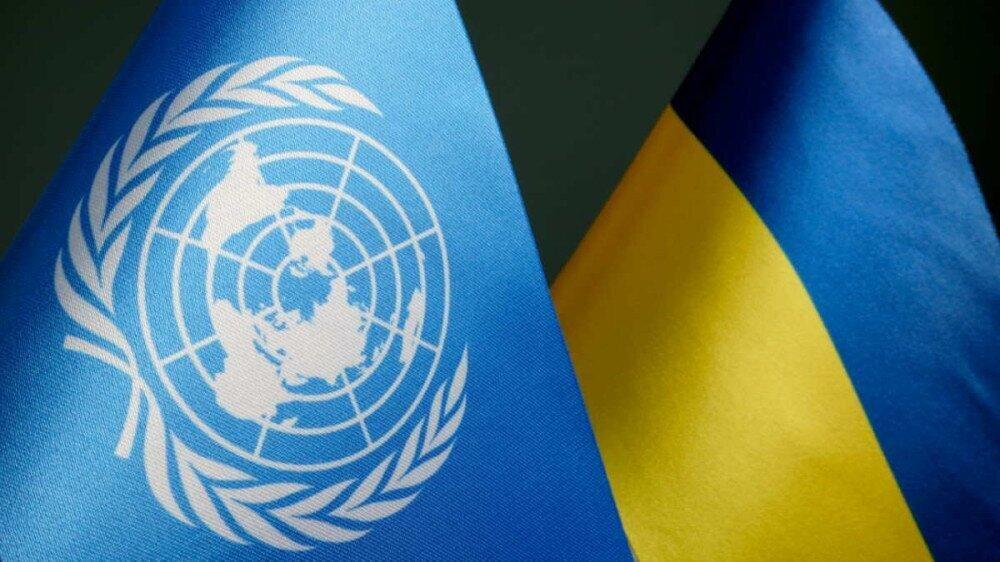 Almost 16 million people in Ukraine are in need of humanitarian assistance, UN Resident Coordinator in Ukraine Osnat Lubrani has said.

"Almost 16 million people in Ukraine today need humanitarian assistance - water, food, health services, roof over their head and protection. These are conservative numbers which United Nations is revising now. at least six million people have so far been displaced internally by the conflict and another 5.3 million have fled abroad since the invasion on February 24," Lubrani said at a briefing at Ukraine media center in Kyiv on Thursday.

According to her, more than 5.3 million people have become refugees in other countries.

Lubrani said that even worse is how many lives have been lost since the day this war started. The numbers of almost 5,000 civilians have been killed and more than 5,000 wounded are only a small part of the horrific reality, according to the official.

She said that she could not name the exact number of damaged hospitals, schools and homes, Interfax reports.