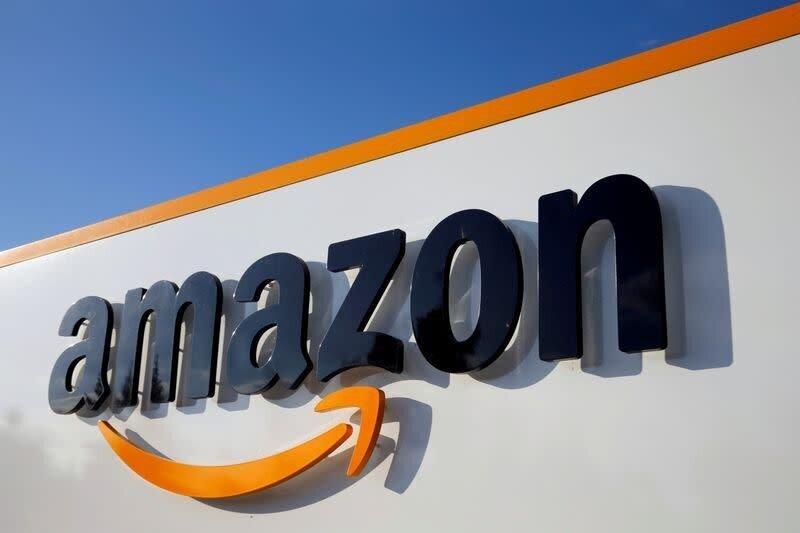 Back
Amazon is reportedly in talks to buy the historic MGM Studios for $9bn (£6.35bn).

MGM is one of Hollywood's most famous studios, with its Leo the Lion logo and an almost century-long history.
The sale would give the tech giant's Prime streaming service access to a vast back catalogue of iconic content.

An Amazon spokeswoman told the BBC the retail giant did not comment on rumours or speculation.

The reports come just hours after telecoms giant AT&T agreed to combine its WarnerMedia unit with Discovery in a deal to create a new streaming giant.

MGM Holdings, the parent company of MGM Studios, has reportedly been exploring a sale since the end of last year, according to media reports.

The purchase by Amazon of MGM Studios would mark a major step for its Prime streaming service.
MGM Studios has a huge catalogue of films and television shows covering the last ten decades, through the Golden Age of Hollywood to the present day. It is home to some of the biggest movies of all time, including Ben-Hur and The Wizard of Oz.
In more recent times it has produced the James Bond movie franchise and The Handmaid's Tale TV series.

Amazon and MGM have not yet responded to requests for comment from the BBC.
Amazon Hollywood AT&T Discovery MGM