Ambassador – " the EU is proud to stand together with Georgia" 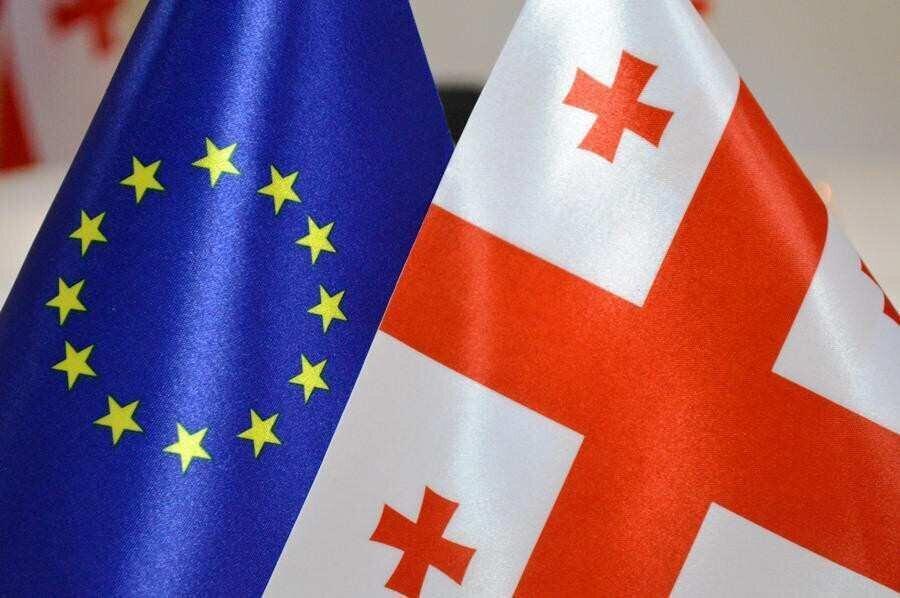 EU Ambassador to Georgia Carl Hartzell congratulates Georgia on Independence Day. According to him, the European Union is proud to stand together with Georgia and continues standing up for Georgia’s independence, sovereignty and territorial integrity.

“Let me extend my warmest congratulations to Georgia and its people on Independence Day!

The European Union is proud to stand together with Georgia on this day, as we continue standing up for her independence, sovereignty and territorial integrity.

Today we mark the birth of the First Republic, recognised by European nations over 100 years ago. That independence was short-lived, but the Georgian people achieved something remarkable during those three years. A determined and vibrant political class adopted a progressive constitution based on democratic ideals and equality, in many ways ahead of its times. It came to an end in the face of overwhelming Soviet force, but throughout the following 70 years the idea of an independent Georgia was kept alive.

To be reminded of one’s history and reminded of the fact that freedom often comes at a cost is important to everybody, not least to the younger generation who has no recollection of life in an unfree Georgia. As the country continues on the road of state consolidation and modernisation, reclaiming its rightful place in Europe, it is a true asset to be able to gain strength from the past.

EU-Georgia relations are based on shared values and on this foundation we stand united as friends in the face of common challenges. In the current times of hardship, the European Union and its Member States have already sent a strong message of support to Georgia, demonstrating what such friendship really means”, reads the message form the Ambassador.