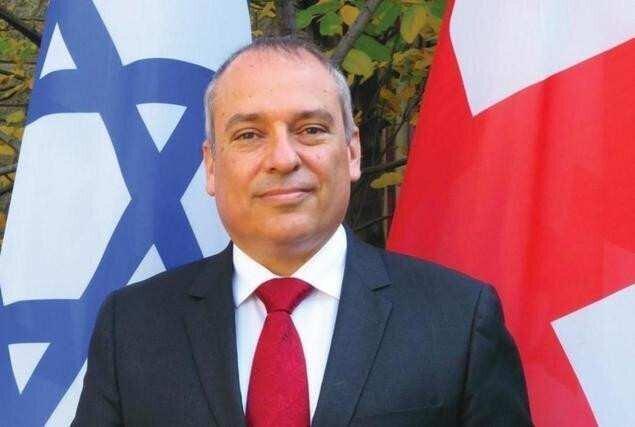 Ambassador of Israel to Georgia Mr. Ran Gidor told Business Morning that he was concerned about yesterday's developments in the country. According to the diplomat, the government noted that they took control yesterday, but from the other side it looked like loss of control.

The diplomat notes that Georgia has made significant progress over the past 30 years in order to reach a civilized compromise between the parties in the current situation.

"Israel always has been a good and strong friend of Georgia. I don’t see other alternative and I only can express concern about yesterday's developments. According to the government, those steps were made to take control, however from the other side it looks like loss of control over the situation.

My number one priority in Georgia is to attract more investments from Israel. Three things are always important for foreign investors: independent judiciary, political stability, and a predictable economy.

Unfortunately, post-election period and recent developments in Georgia make difficult to convince the businessmen, analysts or journalists that Georgia will be stable.

We, of course, do not choose the parties and we cannot support either the government or the position party. Over the last 30 years, Georgia has made adequate progress to reach a civilized compromise in a difficult situation," said the Ambassador of Israel to Georgia.

Nika Melia, the chairman of the United National Movement, was arrested yesterday at the party office.

The incident has already been followed by harsh assessments from Georgia's international partners. They call on the Georgian government to exercise restraint and adhere to democracy.