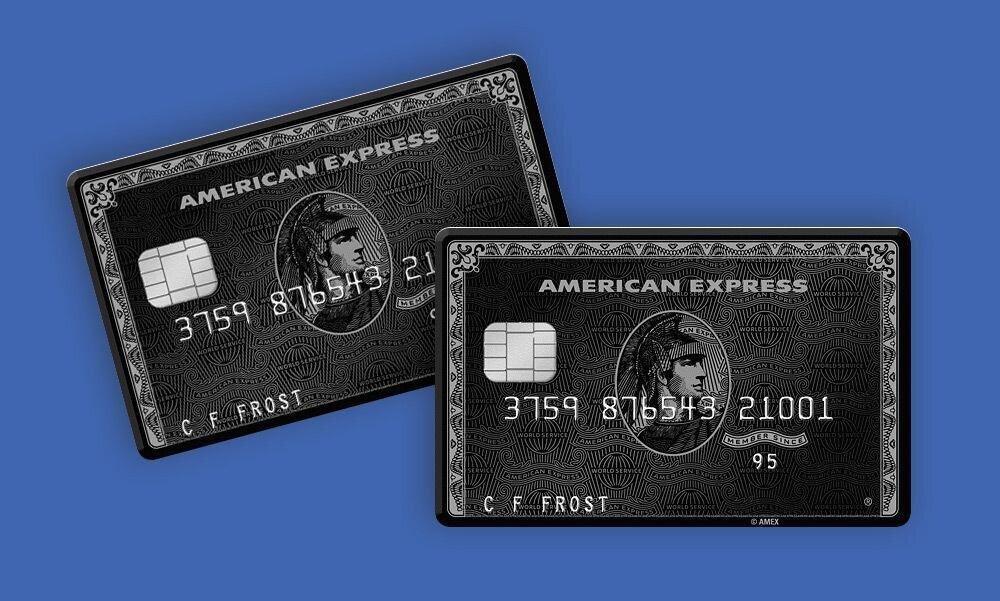 American Express’ first-quarter profits fell roughly 6% from a year earlier, but the company saw a 30% jump in spending on its namesake cards in the quarter as its cardmembers returned to their habits of shopping, traveling and dining.

The New York-based company posted a profit of $2.1 billion, or $2.73 a share, down from $2.24 billion, or $2.74 a share, a year earlier. Last year’s results had a one-time boost to AmEx’s results, as the company released some of its reserves that it had set aside to cover potential losses earlier in the pandemic.

Travel and entertainment companies have been saying for months that U.S. consumers are eager to get back to traveling after the two-year coronavirus pandemic, and gauging from American Express’ results, this appears to be true. Cardmembers spent $350 billion on their AmEx cards in the quarter, up 30% from a year earlier. The average AmEx card holder spent nearly $6,000 on their accounts last quarter, up 27% from a year earlier.

AmEx said March spending on its cards was an all-time high for the company.

Travel spending is still down from their 2019 levels, but has mostly recovered from the pandemic, according to AmEx’s results. The company said it expects T&E spending to accelerate in the second half of the year, as more countries open up travel and people return to pre-pandemic habits.

AmEx also reaffirmed its full-year profit guidance, saying it expects to post earnings of between $9.25 and $9.65 a share for 2022, AP reports.