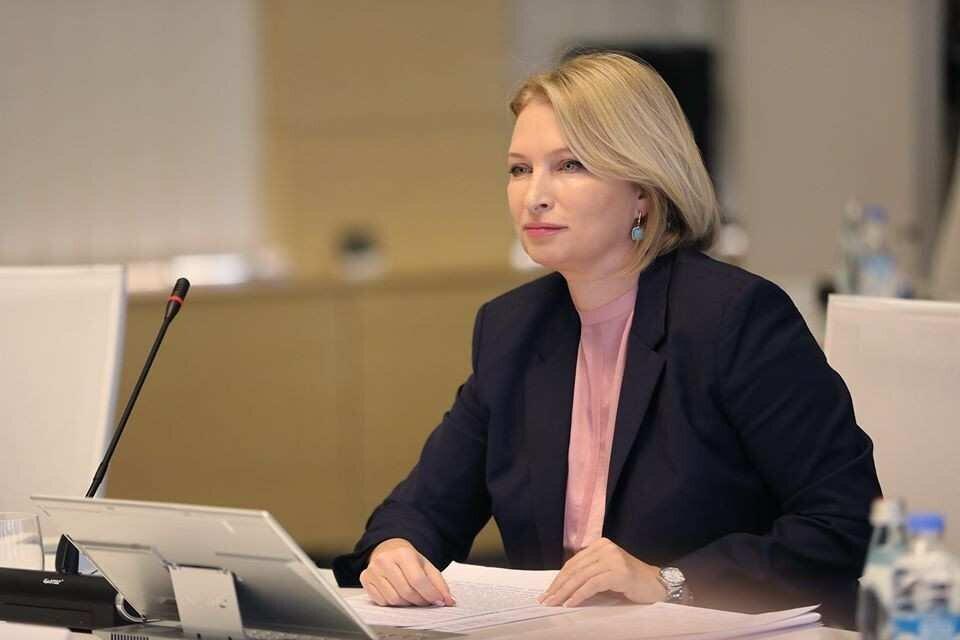 Back
The American IT company EPAM is entering Georgia, - the Minister of Economy and Sustainable Development, Natia Turnava announced.

The point is that shipping, logistics, and trading companies, and IT companies, will benefit from tax benefits if they receive the status of "international companies." The benefits include a reduction in both income and profit tax to 5%.

Natia Turnava says that the entry of the American company is connected to the decision of the government.

"The government has introduced a special regime for IT companies. We already have the first positive feedback. A huge American IT company has entered Georgia, which has decided to open its office and relocate its business to Georgia. It is a large American company that operates in more than 30 countries and employs more than 35,000 people worldwide. Company's plans include creating at least 1,000 high-paying jobs for our citizens in Georgia," Natia Turnava said.

EPAM is a large American IT company with operations in more than 30 countries and more than 35,000 employees.
EPAM Natia Turnava IT companies