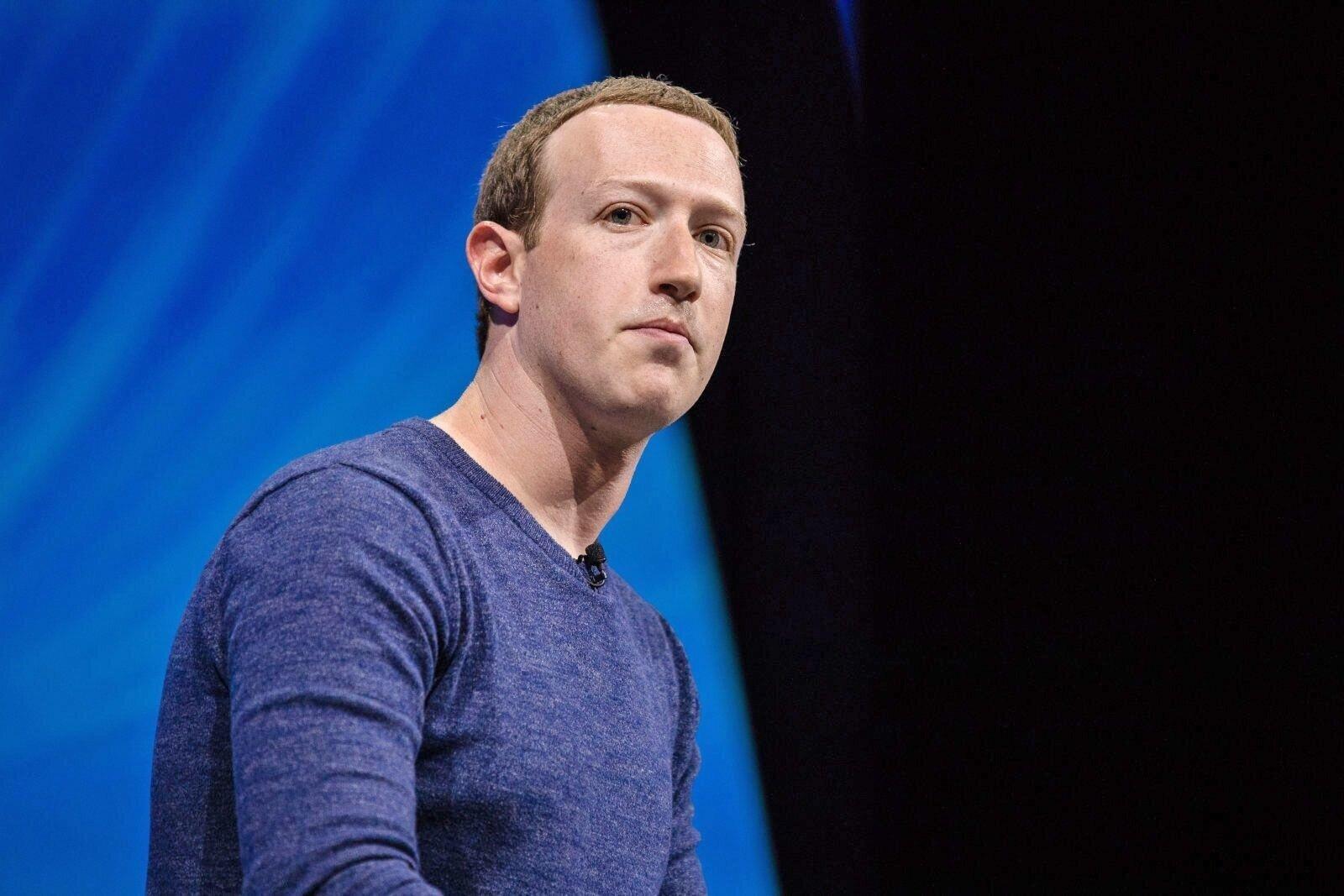 America’s ten richest people, including Jeff Bezos, Bill Gates, Mark Zuckerberg, and Elon Musk lost a combined $14.7 billion as the market tanked - Forbes reports. According to Forbes, the Dow Jones Industrial Average fell 650 points, or 2.3%, as of market close on Monday, while the S&P 500 slid 1.9% and the tech-heavy Nasdaq Composite dropped 1.6%.

It was the Dow’s worst single-day drop since September 3. Leading the way with the biggest drop among the top ten richest U.S. billionaires was Facebook CEO, Mark Zuckerberg. With Facebook’s stock down 2.7% on Monday, Zuckerberg shed $2.8 billion from his fortune, causing his net worth to drop to $101.8 billion.