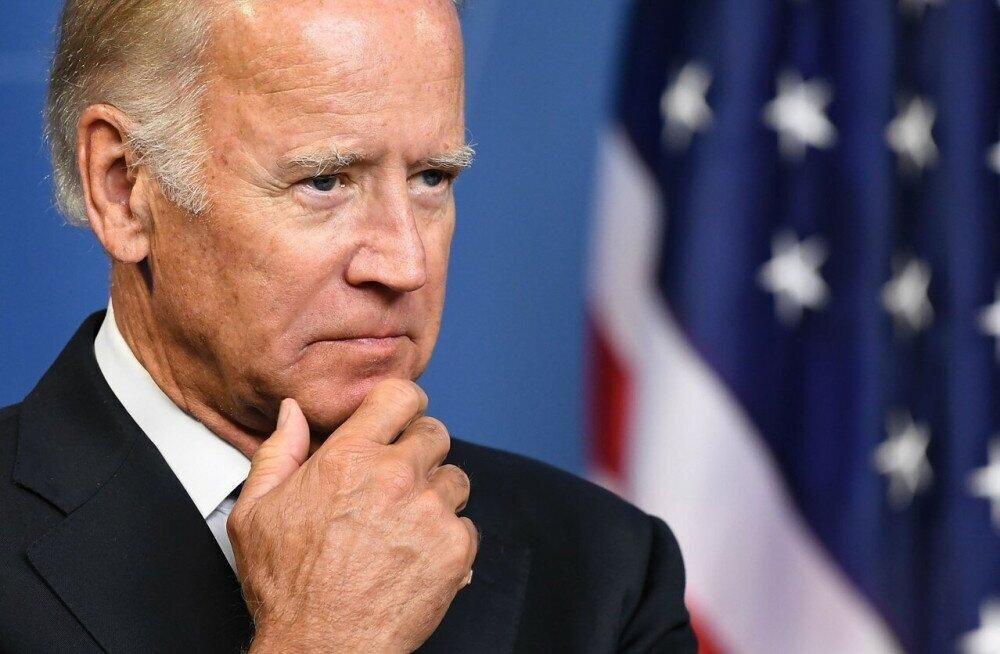 America's oil and gas industry says it supports President Biden's plan to ban Russian oil, natural gas, and coal imports into the US.

"Our industry is prepared to comply with the import ban in response to this aggression," said Mike Sommers, president and CEO of the powerful American Petroleum Institute, on Tuesday, referring to the Russian invasion of Ukraine.

"The industry has already taken significant and meaningful steps to unwind relationships, both with respect to assets in Russia, as well as imports of Russian crude oil and refined products. We share the goal of reducing reliance on foreign energy sources and urge policymakers to advance American energy leadership and expand domestic production to counter Russia’s influence in global energy markets."

Some context: Russia accounts for a small amount of the total energy imports into the US — about 8% last year. The API is the largest trade group for the U.S. oil and gas industry, whose members include Exxon Mobil, Chevron, BP and Shell.

Shell announced earlier on Tuesday that it will stop purchasing Russian crude oil and completely withdraw from the Russian energy industry "aligned with new government guidance.”

In his speech Tuesday, Biden acknowledged the oil and gas firms pulling out of Russia, but once again warned companies not to take advantage of soaring oil costs to raise prices and pad profits.

Sommers told CNN in an interview last month that U.S. oil companies would not seek to capitalize on Russia’s invasion of Ukraine, saying his members want to do what’s best for consumers around the world, CNN reports.