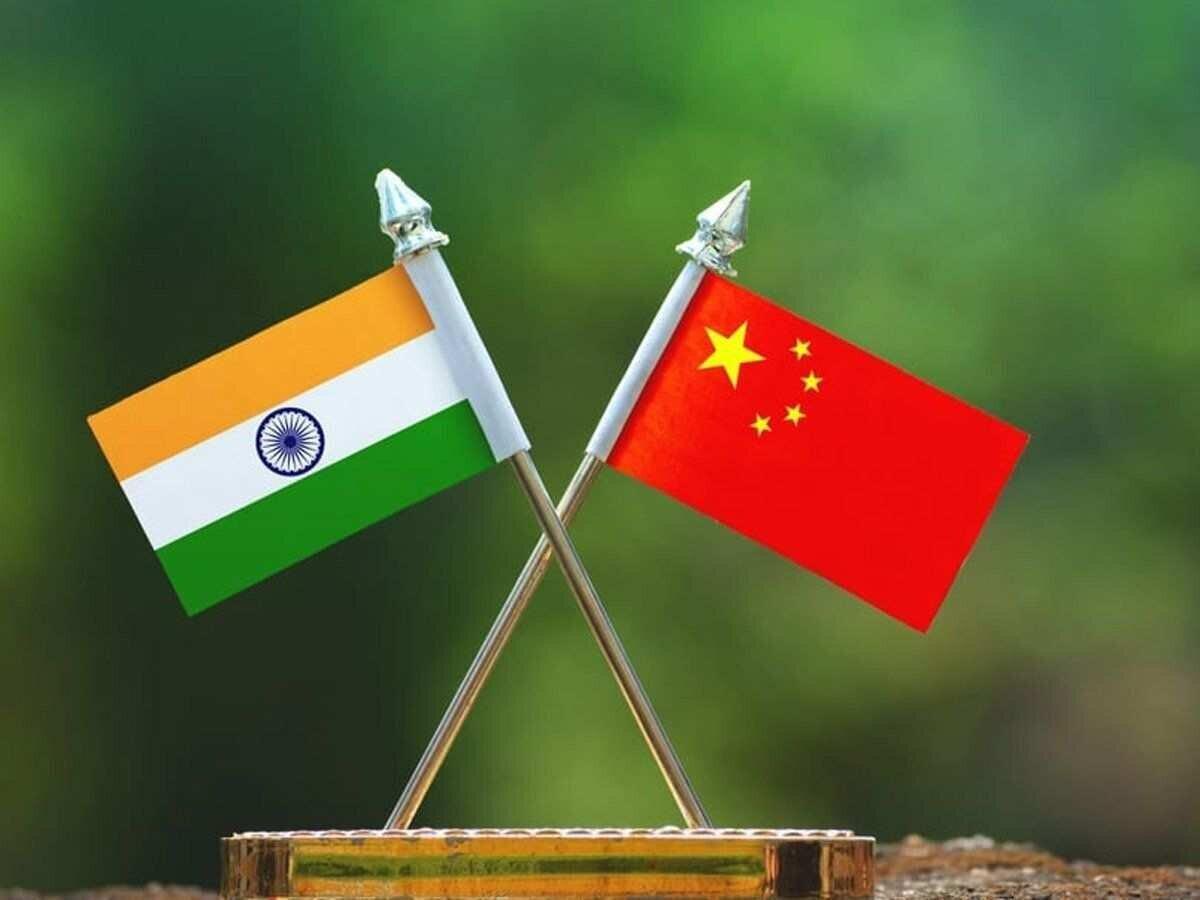 Back
Author:Madona Gasanova
India (+13%) and China (+4%) were the only two developing countries that saw FDI rising in 2020, while almost the rest of the world, including developed economies such as Australia and the US, saw sharp declines. This was revealed by the UNCTAD's investment trends monitor's findings. Moreover, China (US$$163 billion) overtook the US (US$134 billion) as the largest recipient of FDI globally.
Global foreign direct investment (FDI) collapsed in 2020, falling 42% from $1.5 trillion in 2019 to an estimated $859 billion, according to the United Nations Conference on Trade and Development (UNCTAD) Investment Trends Monitor published recently.
Such a low level was last seen in the 1990s and is more than 30% below the investment trough that followed the 2008-2009 global financial crisis.
Despite projections for the global economy to recover in 2021 – albeit hesitant and uneven – UNCTAD expects FDI flows to remain weak due to uncertainty over the evolution of the COVID-19 pandemic.
The organization had projected a 5-10% FDI slide in 2021 in last year's World Investment Report.
"The effects of the pandemic on investment will linger," said James Zhan, director of UNCTAD's investment division. "Investors are likely to remain cautious in committing capital to new overseas productive assets."
According to the report, the decline in FDI was concentrated in developed countries, where flows plummeted by 69% to an estimated $229 billion.
Flows to North America declined by 46% to $166 billion, with cross-border mergers and acquisitions (M&As) dropping by 43%. Announced greenfield investment projects also fell by 29%, and project finance deals tumbled by 2%.
The United States recorded a 49% drop in FDI, falling to an estimated $134 billion. The decline took place in wholesale trade, financial services, and manufacturing. Cross-border M&A sales of US assets to foreign investors fell by 41%, mostly in the primary sector.
On the other side of the Atlantic Ocean, investment in Europe dried up. Flows fell by two-thirds to -$4 billion. In the United Kingdom, FDI fell to zero, and declines were recorded in other major recipients.
But Europe's overall FDI performance masks a few regional bright spots. Sweden, for example, saw flows double from $12 billion to $29 billion. FDI to Spain also rose 52%, thanks to several acquisitions, such as private equities from the United States Cinven, KKR, and Providence acquiring 86% of Masmovil.
Among other developed economies, flows to Australia fell (-46% to $22 billion) but increased for Israel (from $18 billion to $26 billion) and Japan (from $15 billion to $17 billion).
Although FDI flows to developing economies decreased by 12% to an estimated $616 billion, they accounted for 72% of global FDI – the highest share on record.
The fall was highly uneven across developing regions: -37% in Latin America and the Caribbean, -18% in Africa, and -4% in developing countries in Asia. FDI to transition economies declined by 77% to $13 billion.
While developing countries in Asia weathered the storm well as a group, attracting an estimated $476 billion in FDI in 2020, flows to members of the Association of Southeast Asian Nations (ASEAN) contracted by 31% to $107 billion, due to a decline in investment to the largest recipients in the subregion.
The report says that data on an announcement basis – on M&As, greenfield investments, and project finance – provides a mixed picture on forward trends and confirms the weak outlook for 2021.
"Greenfield project announcements in 2020, 35% lower than in 2019, do not bode well for new investment in industrial sectors in 2021," the report says.
The decline in announced international project finance deals, important for investment in infrastructure, was more contained at -2%, but the uptick in the last part of the year was largely concentrated in developed countries.
"For developing countries, the prospects for 2021 are a major concern," Mr. Zhan said. Although FDI flows in developing economies appear relatively resilient in 2020, greenfield announcements fell by 46% and international project finance by 7%, according to the report.
"These investment types are crucial for the productive capacity and infrastructure development and thus for sustainable recovery prospects," Mr. Zhan added.
The report warns that "the far more limited capacity of developing countries to roll out economic support packages to stimulate investment in infrastructure will result in an asymmetric recovery of project-finance-driven FDI."
UNCTAD expects any increases in global FDI flows in 2021 to come not from new investment in productive assets but from cross-border M&As, especially in technology and healthcare – two industries affected differently by the pandemic.
"Although their investment activity slowed down initially in 2020, they are now set to take advantage of low interest rates and increasing market values to acquire assets in overseas markets for expansion, as well as rivals and smaller innovative companies affected by the crisis."
European companies are set to attract more than 60% of the technology deals in value terms, but several developing economies are also seeing an increase.
India and Turkey are attracting record numbers of deals in IT consulting and digital sectors, including e-commerce platforms, data processing services and digital payments.
Some 80% of the acquiring firms are based in developed economies, primarily in Europe, but a few multinational enterprises from developing countries are active buyers.
South African investors, for example, plan to acquire stakes in healthcare providers across Africa and Asia. And Indian IT companies have announced a 30% increase in acquisitions, targeting European and other markets for information technology services.
In terms of individual nations, China was the world's largest FDI recipient, with flows to the Asian giant rising by 4% to $163 billion. High-tech industries saw an increase of 11% in 2020, and cross-border M&As rose by 54%, mostly in ICT and pharmaceutical industries.
"A return to positive GDP growth (+2.3%) and the government's targeted investment facilitation program helped stabilize investment after the early lockdown," the report says.
India, another major emerging economy, also recorded positive growth (13%), boosted by investments in the digital sector.
FDI India China

I Am Ready To Employ 10-15 People Without Qualification - Kumisi

I Assume, We Will Revise The Outlook In A Positive Direction Late This Year - Molineus

Inflation of 10.4% Has been Observed In Georgia In November