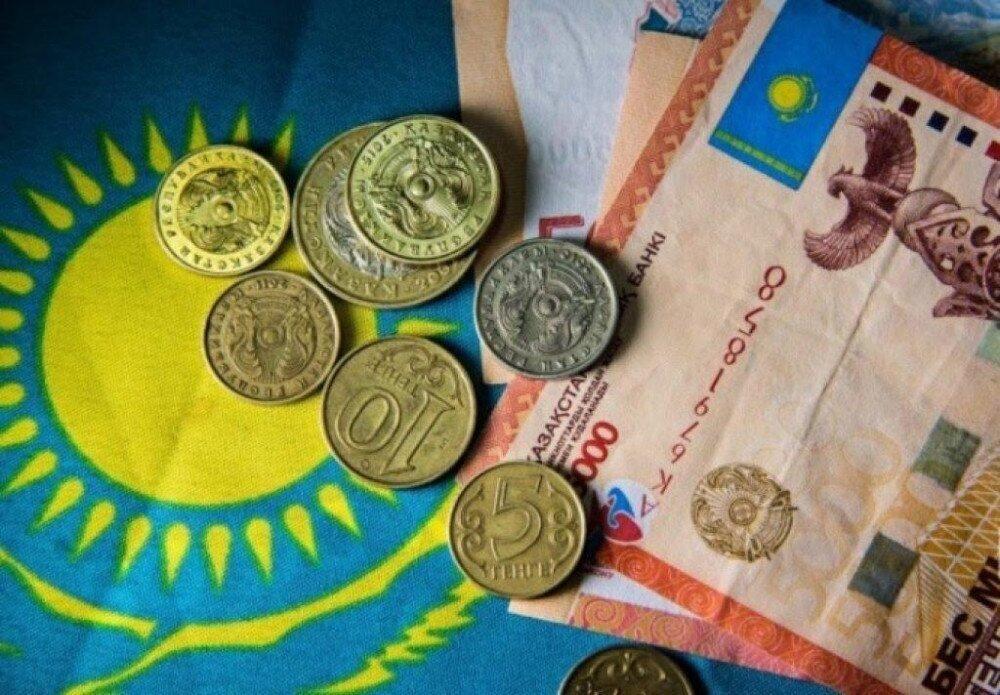 “Considering almost weekly absence of trading in currencies, an accumulated demand for foreign currency has formed, both from business and from the population. The situation was aggravated by the fact that against the backdrop of the events that had taken place and the uncertainty about the further movement of the tenge rate, the number of currency sellers was sharply limited. In order to prevent risks of financial stability and destabilizing fluctuations, the National Bank of Kazakhstan carried out foreign exchange interventions. Their volume for January 12 and 13 amounted to $240 million, or about 50% of the total trading volume. From the beginning of the year to January 13, against the backdrop of increased demand for foreign currency, the tenge depreciated by 0.5%, to 433.67,” Aliya Moldabekova said.

According to the National Bank of Kazakhstan, at the moment the operations of the financial market has been fully restored and continue in a regular mode.